In the earliest days of the Porsche 911 there was plenty of parts sharing, from the outgoing 356 to the 904/906 racing cars. Porsche was just beginning to build their long-running motorsport tradition.

Initially introduced at the Geneva Motor Show in 1963, it would be a full year before Porsche's newest model would begin hitting the market. Accompanied by the brand's new 2.0L engine. A somewhat simple single overhead cam meant the cars had ample displacement considering their weight. While numbers on early production 911s are hard to find, this car is a 1966 Porsche 911. This year was the first time Porsche offered multiple trim levels on the 911, with the introduction of the 911S and the iconic Fuch wheels. From year to year, Porsche would add small changes to the car, these early cars can be noted for their wooden steering wheel, wooden dash trim, and the 911 emblems on the dashboard and trunk.

That brings us back around to this 1966 model. Much like the Ferrari our head of sales once owned, the registration and documentation on these classics from the 1960s can be a bit contested. You can read more about that here. This Porsche is an early 1966 model, featuring the early Solex carburetors and a four-speed transmission. This was one of the last cars built with the Solex carburetors, matching the initial 901's engine design. This 1966 was a one-owner car throughout its life, and now is getting some suspension and fuel work done. You can read more about that car over in the current projects. 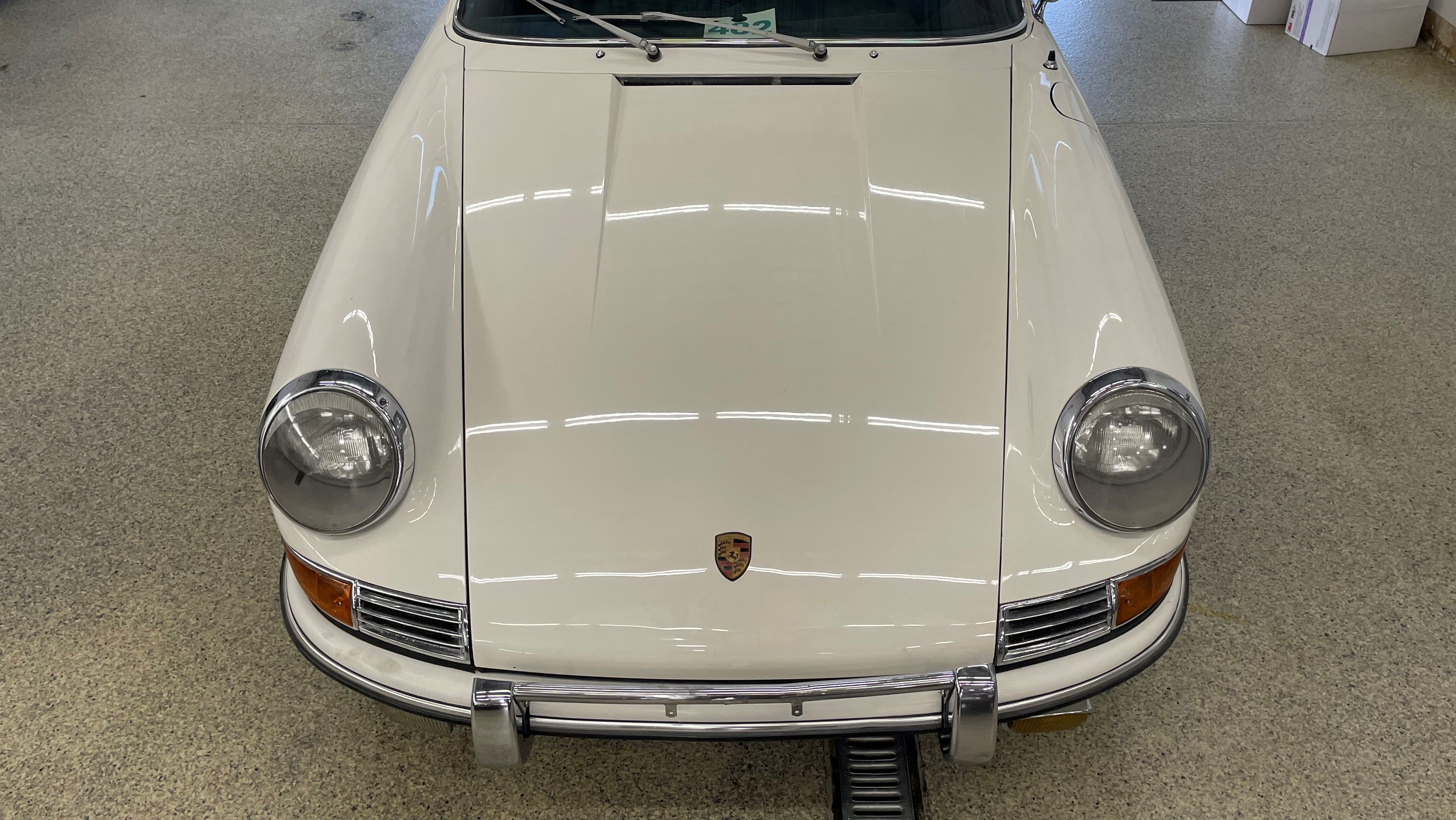 As the Porsche 2.0L engine was continually developed over the next decade, the brand would complete production of the O-series cars in 1966. From 1967 on, the series were named alphabetically with 1967 being A-series cars. From the 1966 model year through the end of 1968 the model saw many minor changes to accommodate new government regulations, but the biggest change to the 911 was in 1969 when Porsche extended the wheelbase of all 911s by 2.5 inches to battle oversteer issues at speed. While this change was major, it helps to split up an already particular Porsche market. 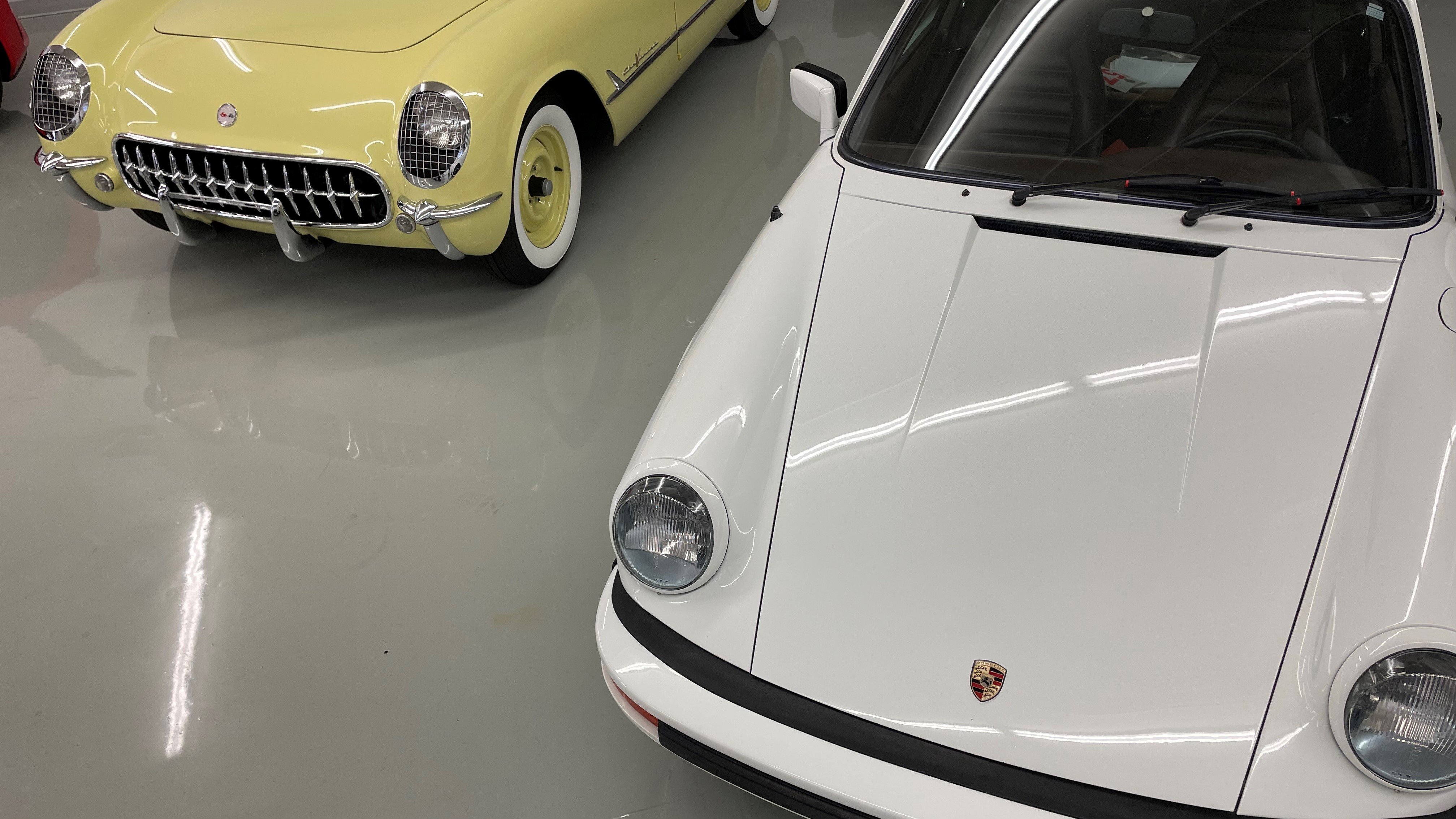 Now let's look over this later 911 SC from 1979, this is another longtime owner, who actually retired from driving when this car came into the shop. The 1979 SC has many updates from the O-series 911 including, the fuel injection system first introduced in 1969 the larger displacement 3.0L & the six-speed transmission.

This "Super Carrera" is a perfect next step in the Porsche lineage, just below the 911 Turbo which would be first released in 1975. We've recently taken our listing photos and soon enough this one will also be available for sale. Of course, the Porsche 901 engine's original design continued well into the mid '90s (with more and more displacement.) With the introduction of the water-cooled replacement 996 engine in 1998 Porsche had taken the air-cooled power as far as it could carry.

Today we're happy to be able to experience these classics and help to keep them on the road. As always if you have a restoration, project, or stalled auto in your life, call the shop at 303-761-1245.

If you're interested in consigning your vehicle with us, give the showroom a call at 720-588-8427. Or you can always shoot us an email info@farlandcars.com