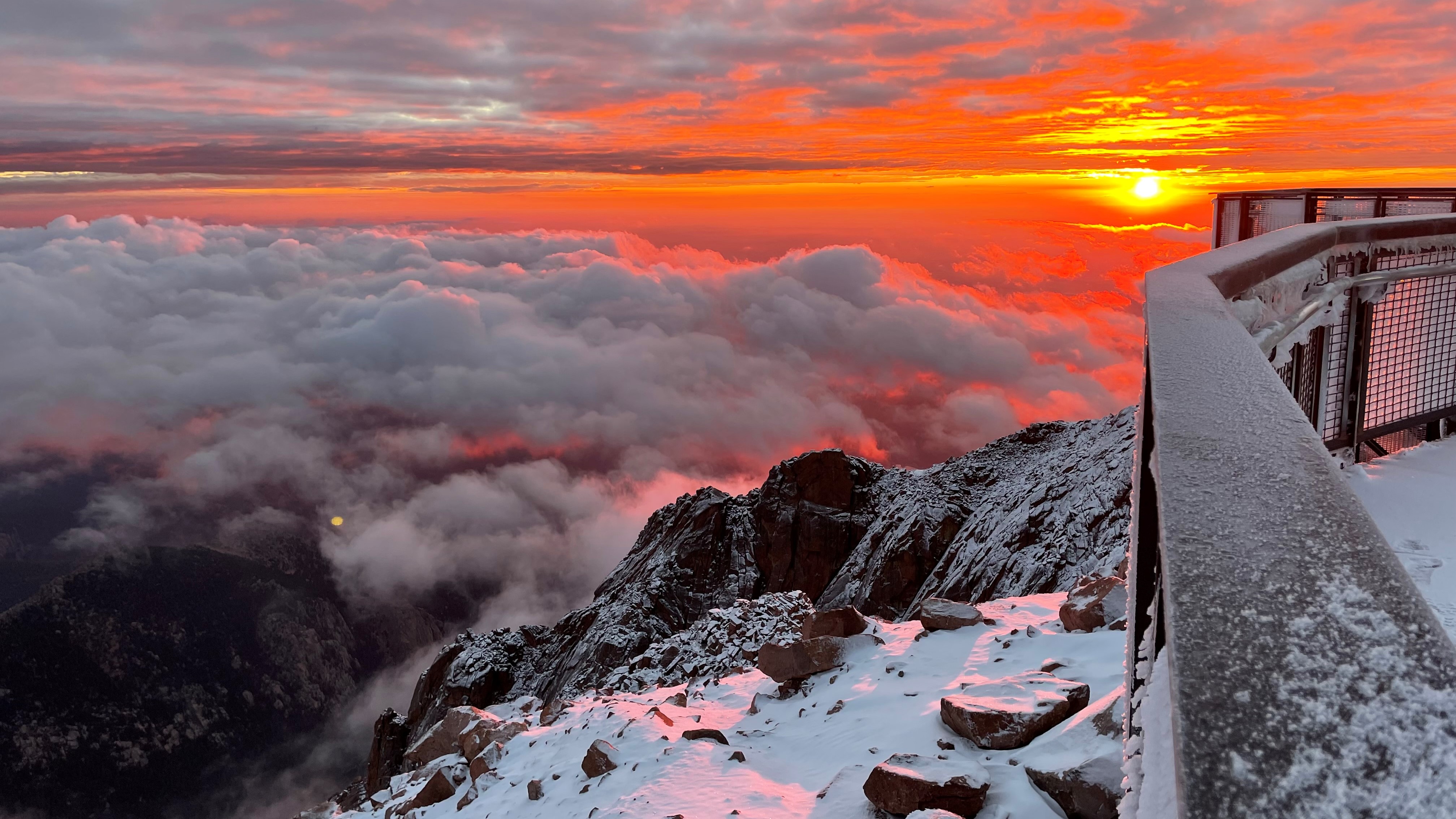 Sometimes, continuing a legacy means restoring a single-family owned car, like the Hudson Hornet. Other times, it means helping out with one of the world's longest-running motorsports. Join our social media guy Pat, as he covers some of his adventures working with The Pikes Peak International Hill Climb for the 99th running of their event.

I first came across the Hill Climb as an intern three years ago for the 97th running. From the history of the dirt, through the development of electrics purpose-built for Pikes Peak, it's unlike any other event on the planet.

In my first two years with the race, I was lucky enough to spend race day at the summit of the mountain, hanging around racers and live-tweeting the event, but for me to accurately describe what the mountain is like, I'll walk you through the 99th running...

We arrived at the gateway of Pikes Peak just after midnight. Working on the summit means being some of the first to the mountain and preparing for a long day of altitude exposure. Within a few minutes, the gateway opened to the staff & around 25 cars caravanned their way up to the start line. 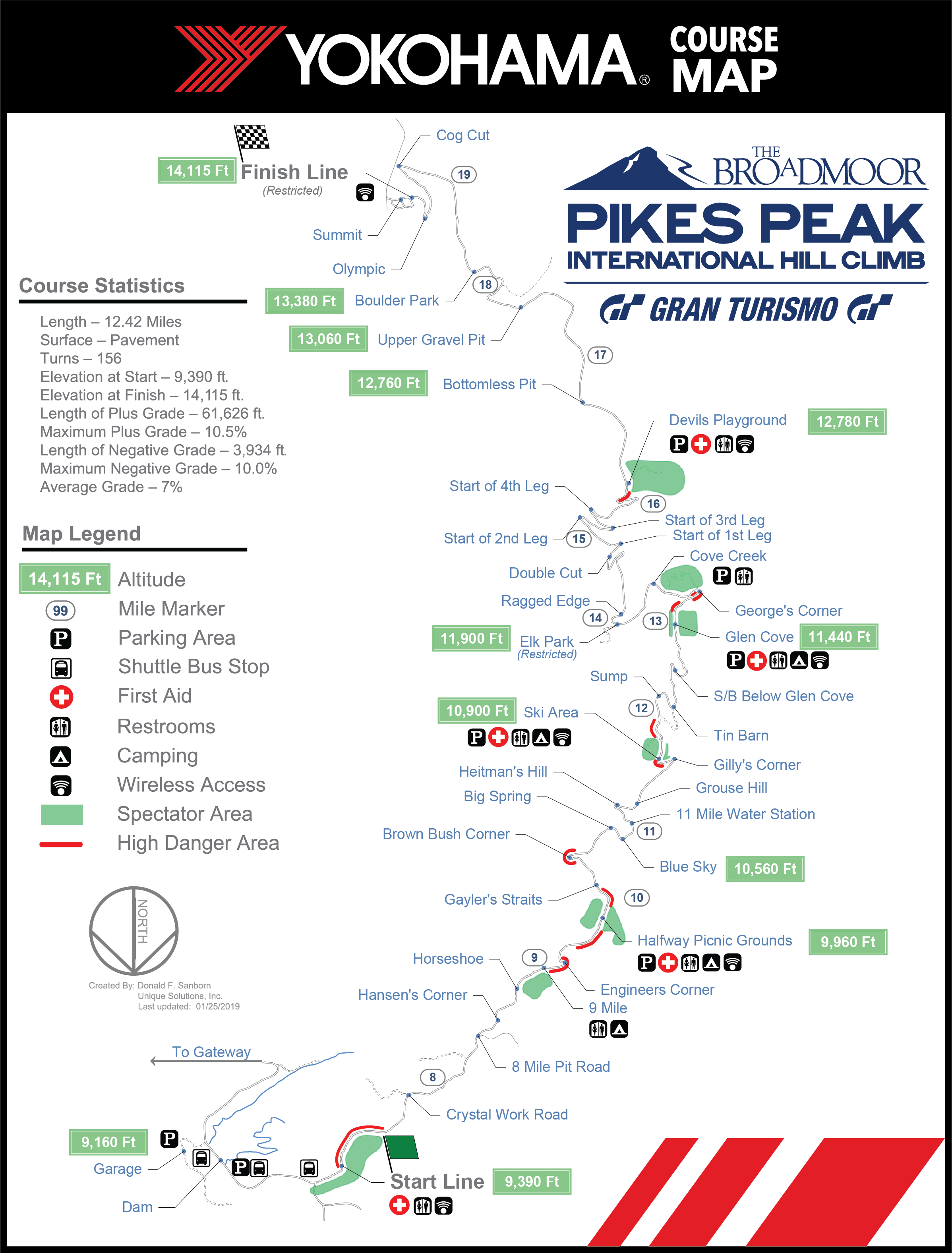 Around 1:00 AM we arrived at the Start Line, where some of the staff had camped the night before. As people started moving around, the pits were alive with excitement. I also got a photo of Romain Dumas' Porsche GT2 RS Clubsport. He is the current course record holder, having set the fastest time ever of 7:57 in the VW ID.R in 2017. 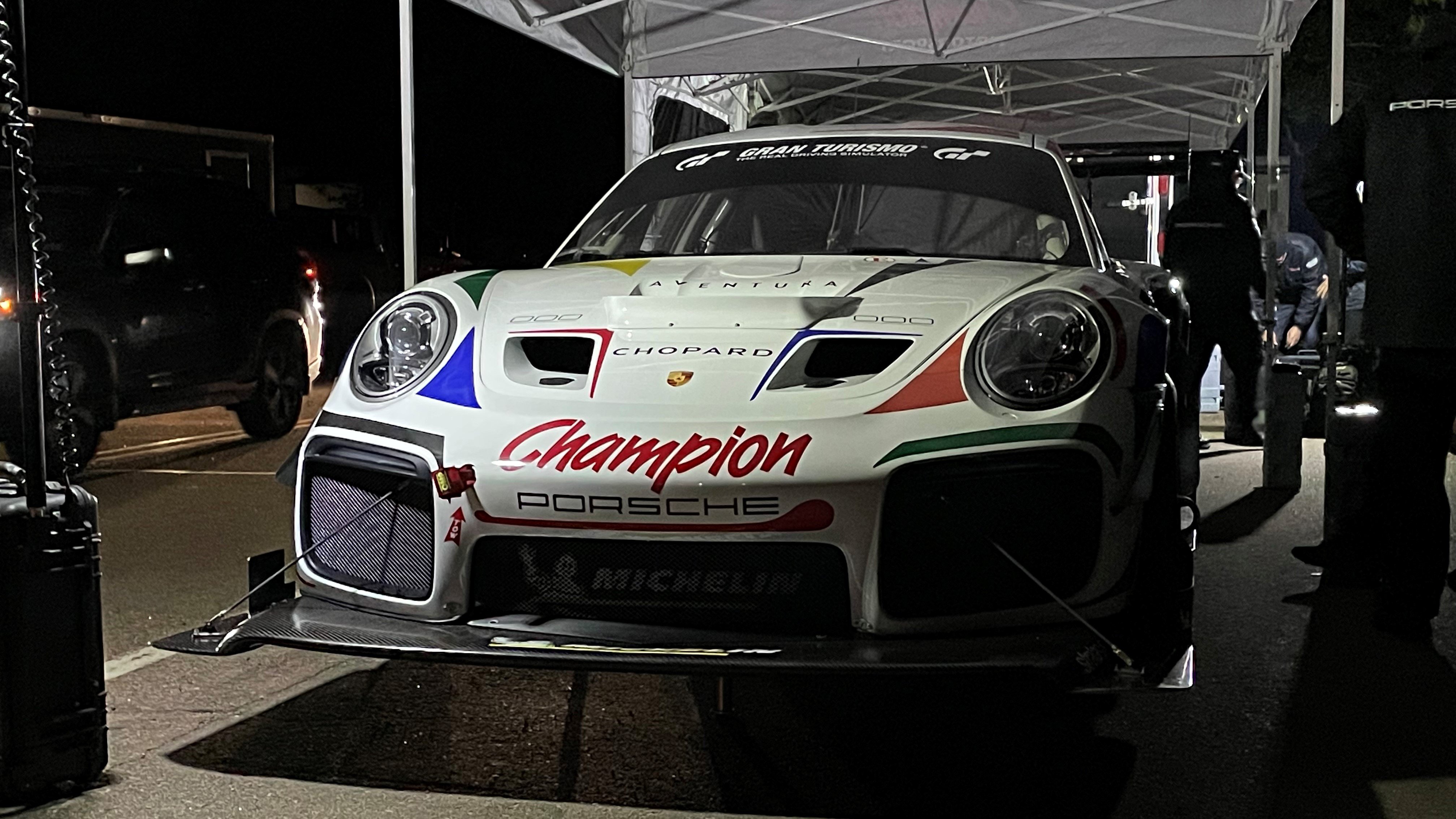 One of the staff noticed a brown bear in the trees beside the pitlane. This bear-scare stopped much of the spectator traffic but allowed our team to head up the mountain. The bear would end up hanging around the trees in the pits throughout the entire day, nursing her two young cubs. Here are some great photos of the family from the Pikes Peak International Hill Climb staff. 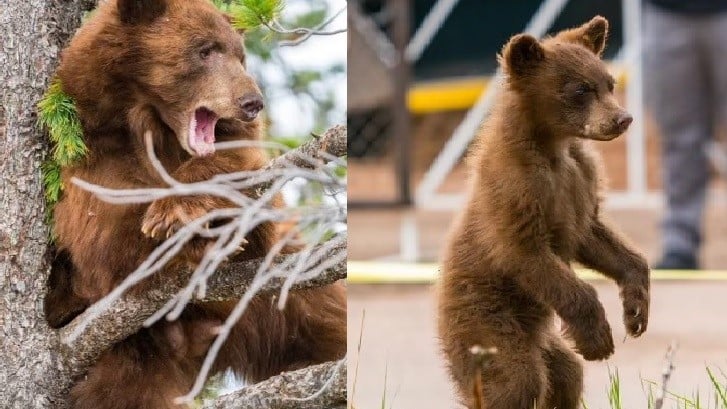 Due to the layout of race day our summit team was one of the first groups on the way to the peak. Around the corner known as Bottomless Pit, our team noticed there was about 1/2 an inch of ice covering the roadway. At 14,115ft. it isn't uncommon to see snow year-round. We also dealt with ice last year, which caused a 2 1/2 hour delay for the 98th running.

Once we'd reached the summit we were able to check out the new Summit House, which had opened to the public just days before the race. After getting some time to set up, we used the brand-new catwalks to check out the sunrise.

Because the mountain doesn't open until 7:30 AM, there's only one day per year you can see the sunrise from the summit. Thankfully, I grabbed a great photo. 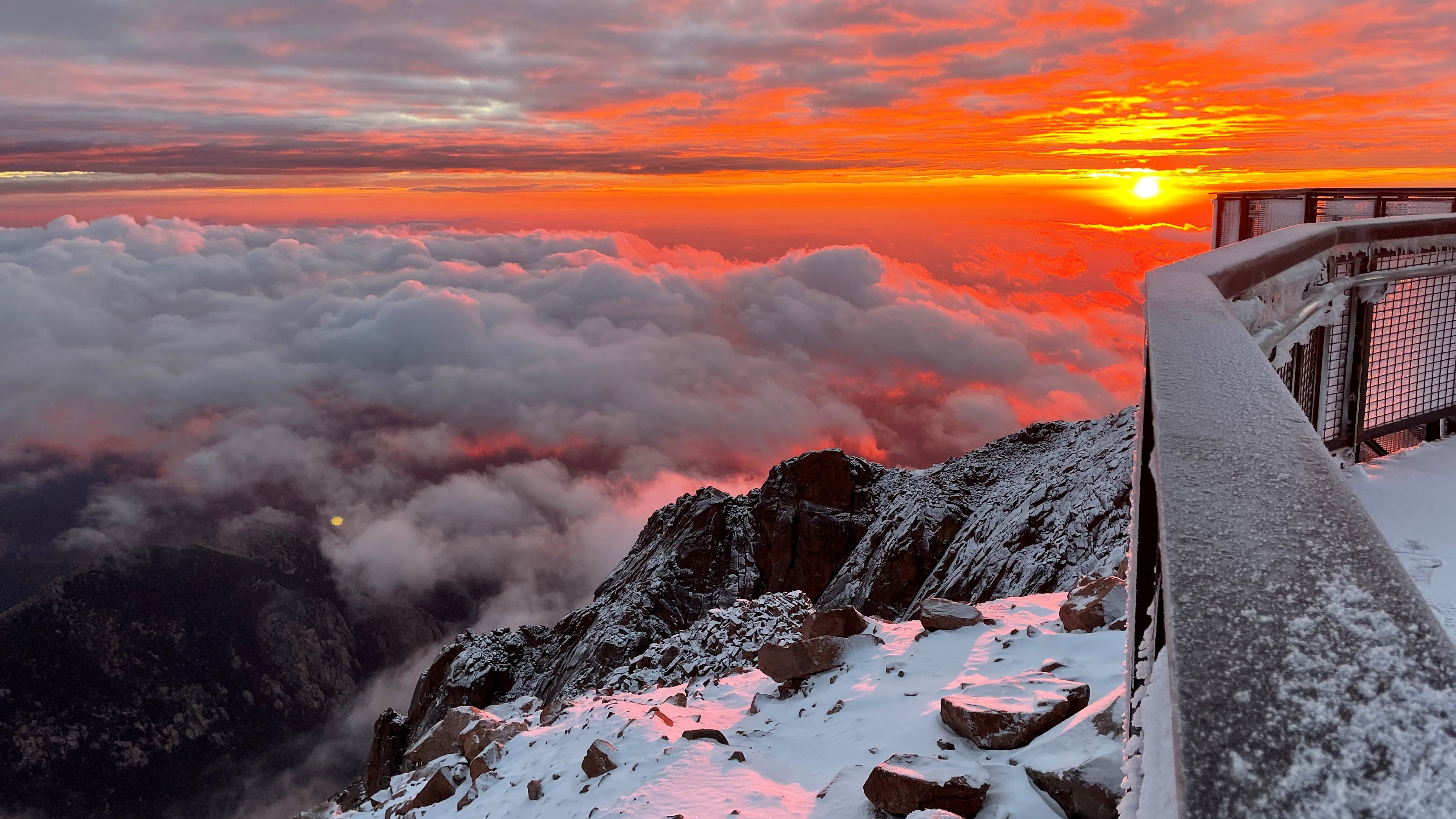 At that point, the race team had decided to shorten the track. The summit crew was told to move to Devil's Playground for the shortened course. This was when the nerves set in, where I'd previously run the Twitter account for race day, this time around, I had been invited to interview drivers at the summit for their onboard run.

Between the altitude and the excitement, I quickly started to feel comfortable chatting with the drivers. Here's my interview with the King of the Mountain, the overall winner for the 99th running, Robin Shute.

Of course, getting to document this historic event on race day is like nothing else. Keep an eye out for me around the mountain again next year. My hope is we can get one of Jack's icons out there for a showing.

As always If you have a restoration, classic or racecar of your own, give us a call at 303-761-1245. Questions? Shoot us an email at info@farlandcars.com