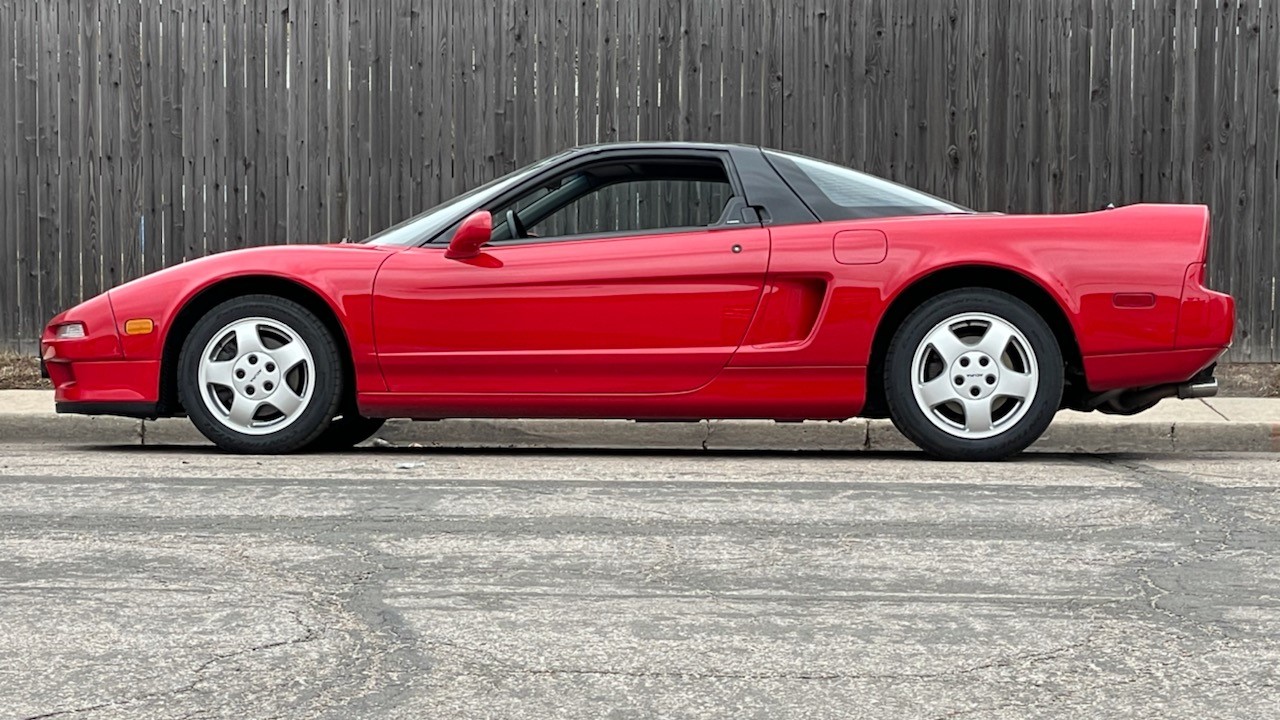 In the early years of the dot-com boom, Acura was introduced to the American market as Honda’s upscale brand. To cement the company as a heavy hitter in the automotive world, the brand needed to come up with a halo car. The engineering team looked at Ferrari’s 328 and 348 models as the mark to beat. With a benchmark set, the Honda/Acura team began work on the “New Sportcar eXperimental” or NSX.

With input from Mclaren-Honda F1 driver, Aryton Senna the team in Japan came up with an all-aluminum V6 engine in a great-looking package that handled like no other supercar of the time. Coupled with Honda’s legendary reliability, the NSX quickly became known as the supercar you could drive every day. Many examples have seen well over 200,000 miles on the original V6. The NSX suspension and handling would inspire legendary automotive designer Gordon Murray for his most iconic project, the Mclaren F1.

Introducing the car at the perfect time, Honda had many manufacturers rethinking what a supercar was. Just 4 years after the NSX hit U.S. shores, Ferrari would replace their competitor, the 348. In the years that followed, the NSX continued to hold a strong footing in the market until the early 2000’s when low production numbers led to the death of the model. 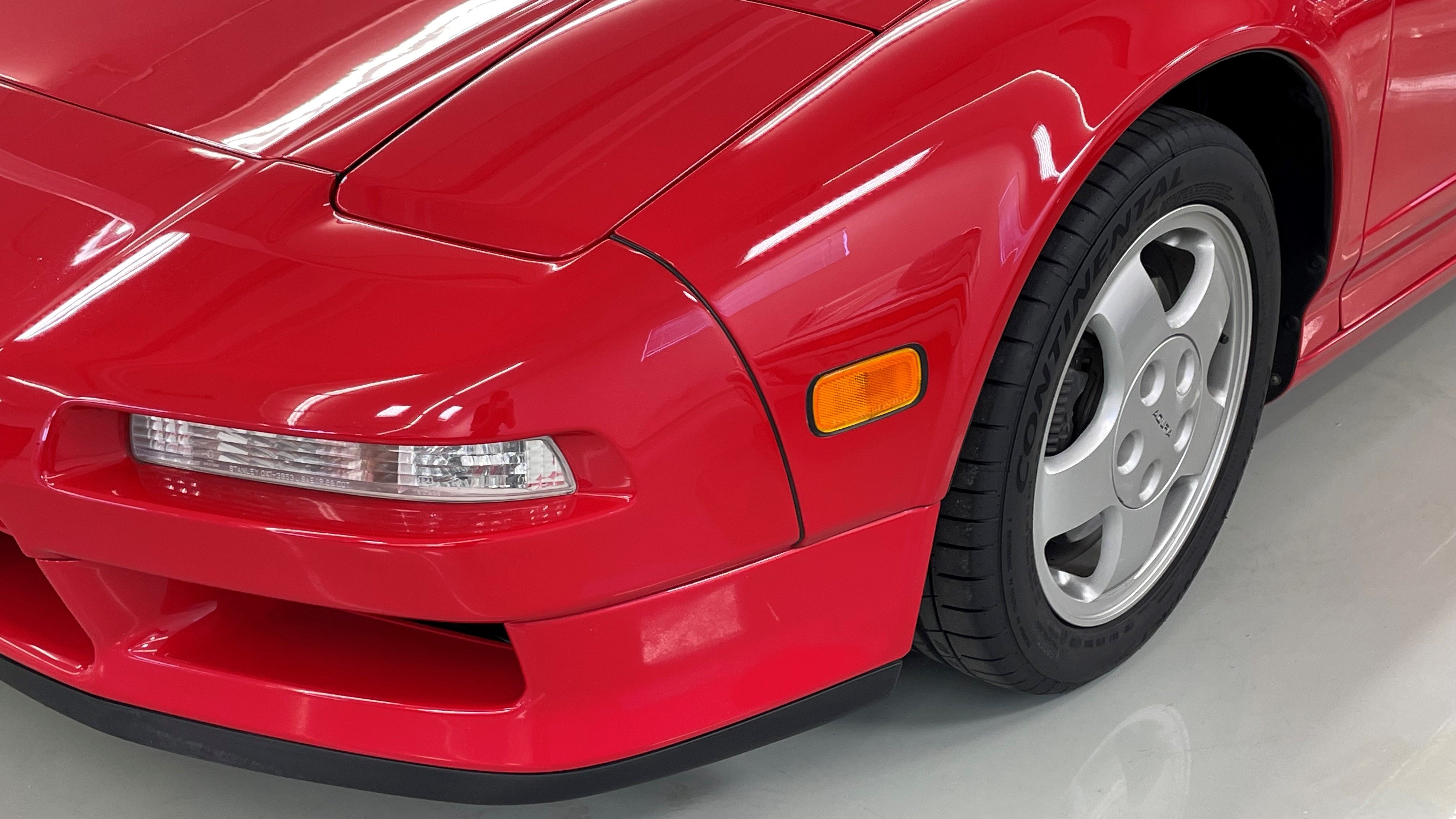 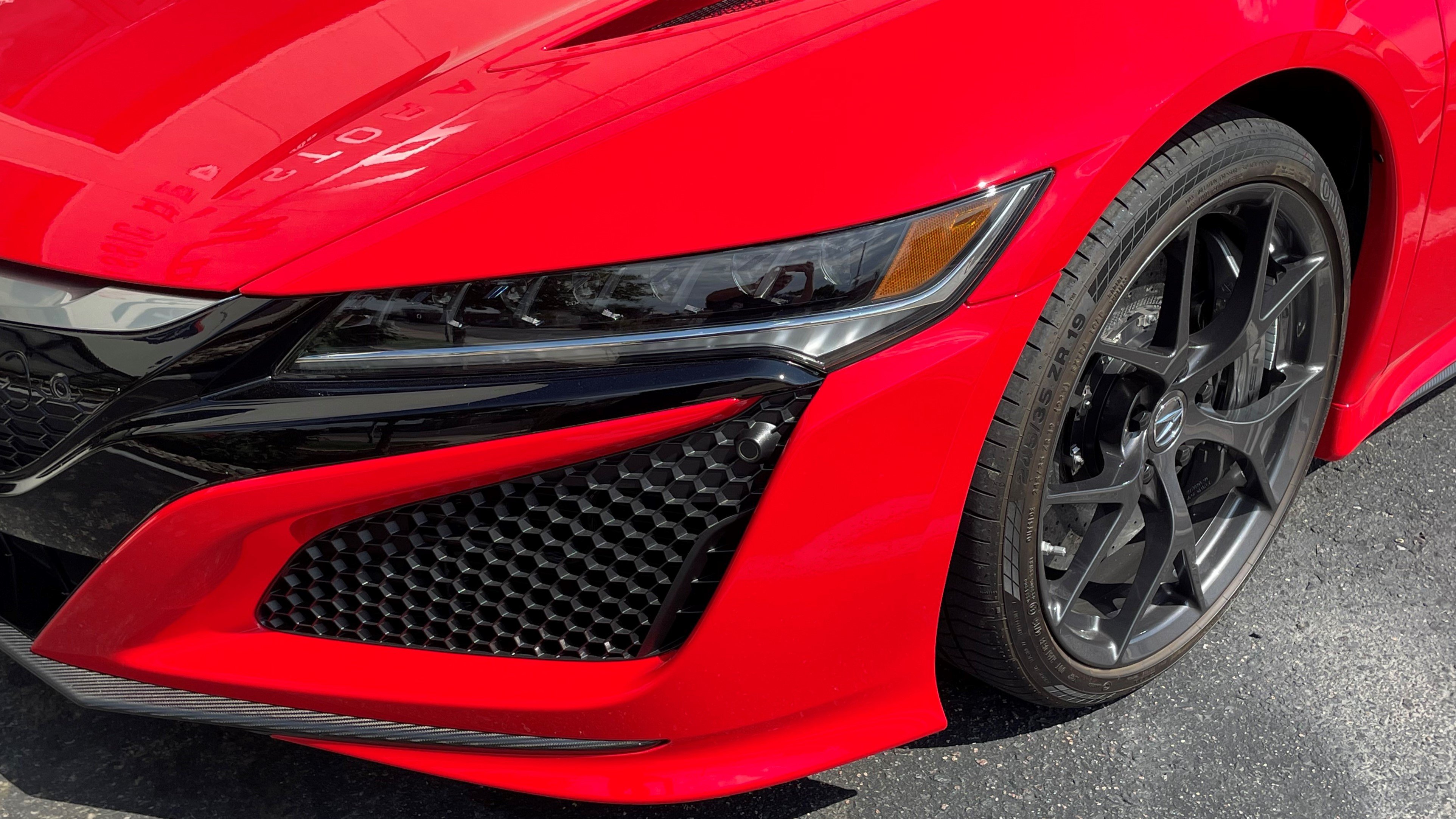 Nearly a decade later, the car would be reborn as a hybrid twin-turbo V6 hoping to take the wind out of the supercar market once more. Aside from the 20,000 mile, single-owner, 1991 model here in our showroom, we have recently seen a 2017 Acura NSX in Curva Red come in for consignment as well. We got some fantastic comparison shots that highlight the jump in technology we have seen across the car market over the past 20 years. 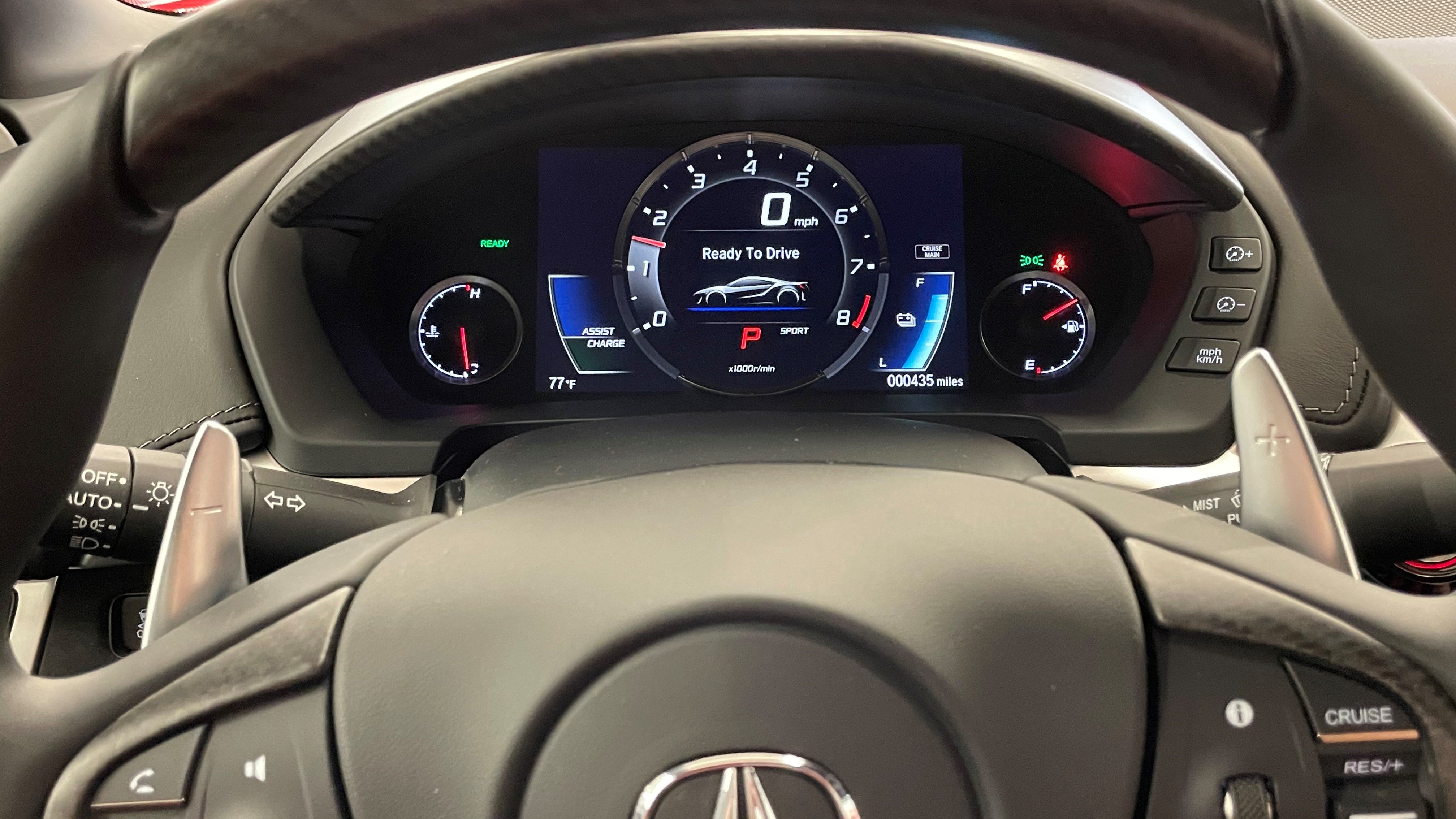 While the original NSX dominated the supercar market throughout the late ’90s, the return had big shoes to fill, not only against its predecessor but also against the technologically advanced Italian supercars of the era. 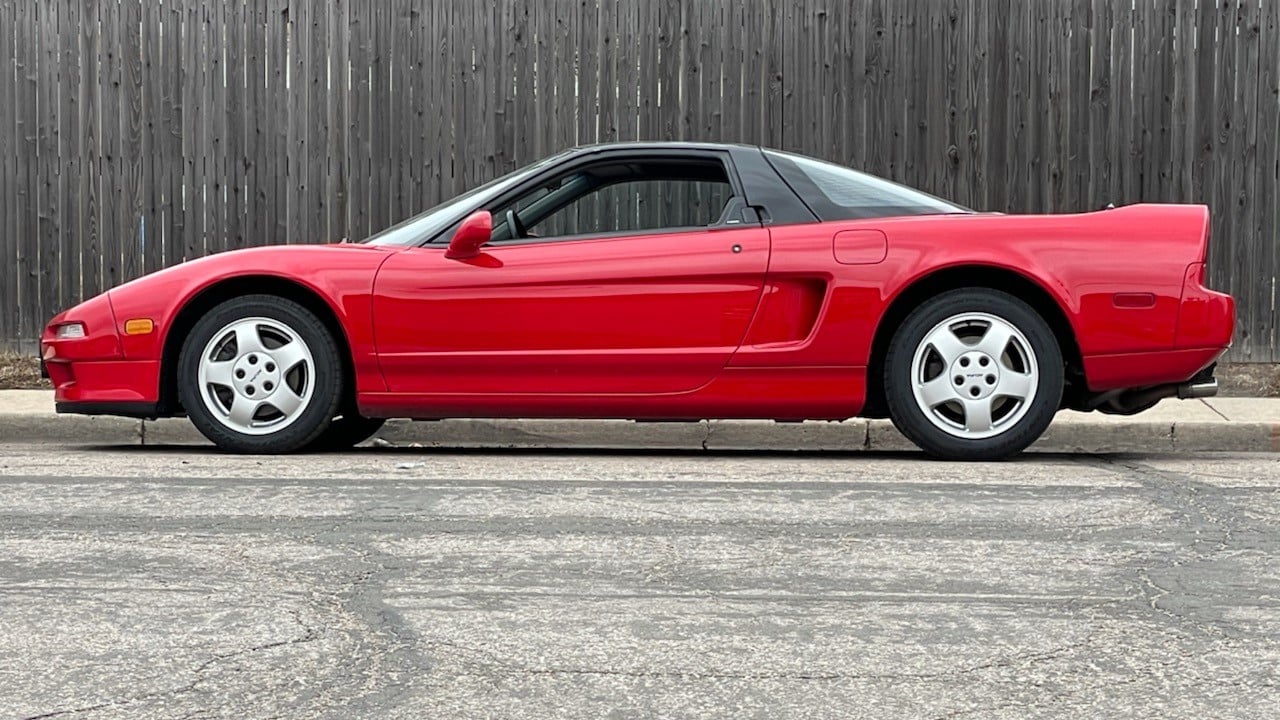 Again, Honda chose to set the trend with their technology, developing a tri-hybrid system. Similar designs have been developed by other manufacturers, including Ferrari with their new SF90 hybrid. Acura has always shown a technological foothold in the automotive market, now is your chance to get into two fantastic generations of this modern supercar. We're still working on getting the last few things buttoned up on the 1991 model, but you can find the listing for the 2017 NSX over on the consignment side!

As always, thanks for stopping by and learning a bit of automotive history with us. If you have a modern classic, Brass era icon, or Coachbuilt masterpiece looking for a nut-and-bolt restoration down to just a detail, give our shop a call at 303-761-1245.

Either way, be sure to check out our socials to keep up with all the classics moving through the shop and showroom! Facebook, Instagram, Youtube, Linkedin