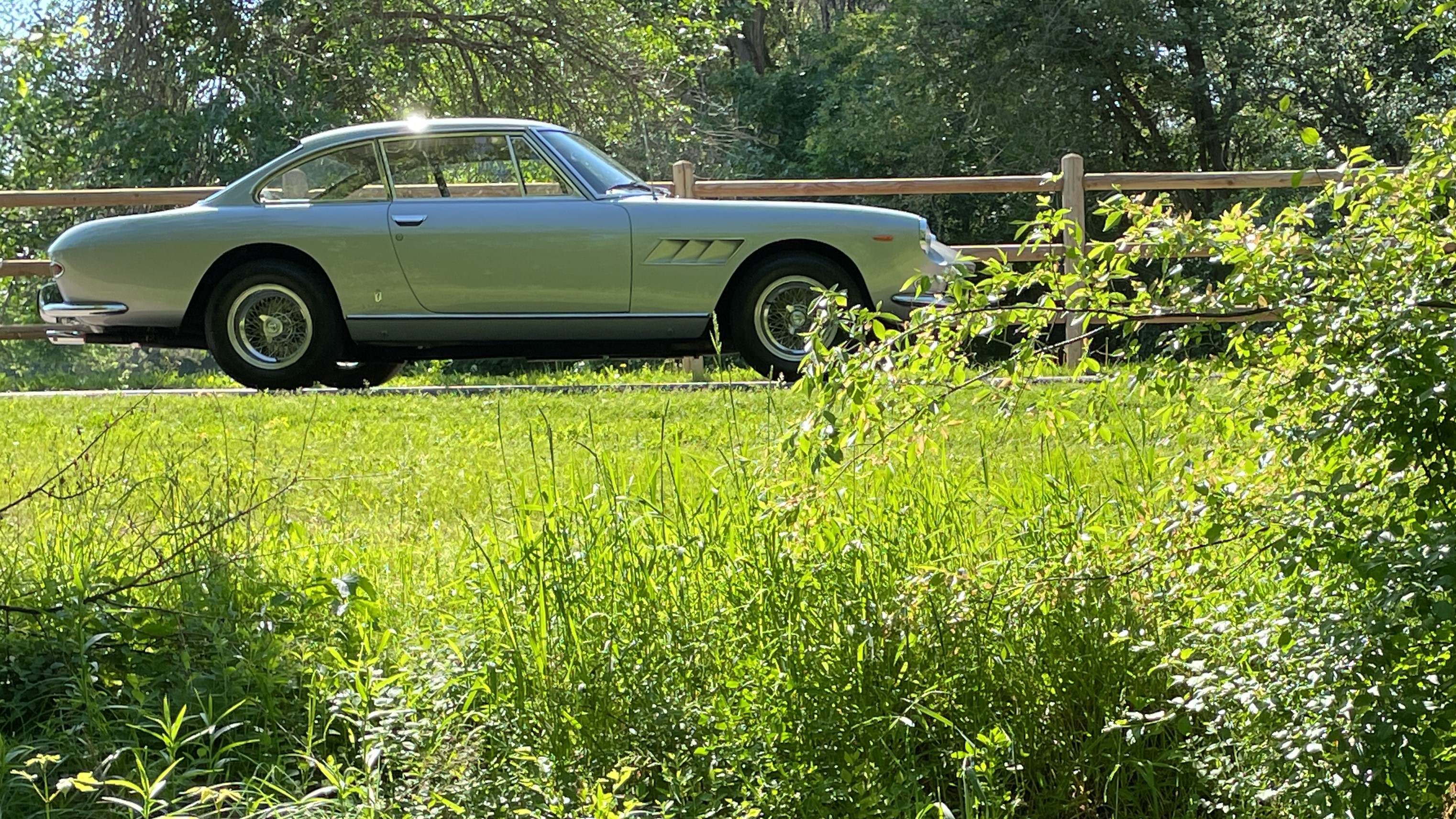 History makes the machine. Whether a car was raced at the 24 hours of Le Mans or has been documented down to the original production date, a classic car's story can be as important as matching VIN numbers.

Certain vehicles develop an identity. This Ferrari has done just that. The 330GT 2+2 series was one of Ferrari's first production models to reach over 1,000 units. This makes the car both a known quantity, and brings a prestige many modern Ferraris can't hold a candle to.

Of course as is the Farland standard, we recently had two 330GT 2+2's in the shop. The red 330GT  was an earlier series I model that was once owned by our head of sales. 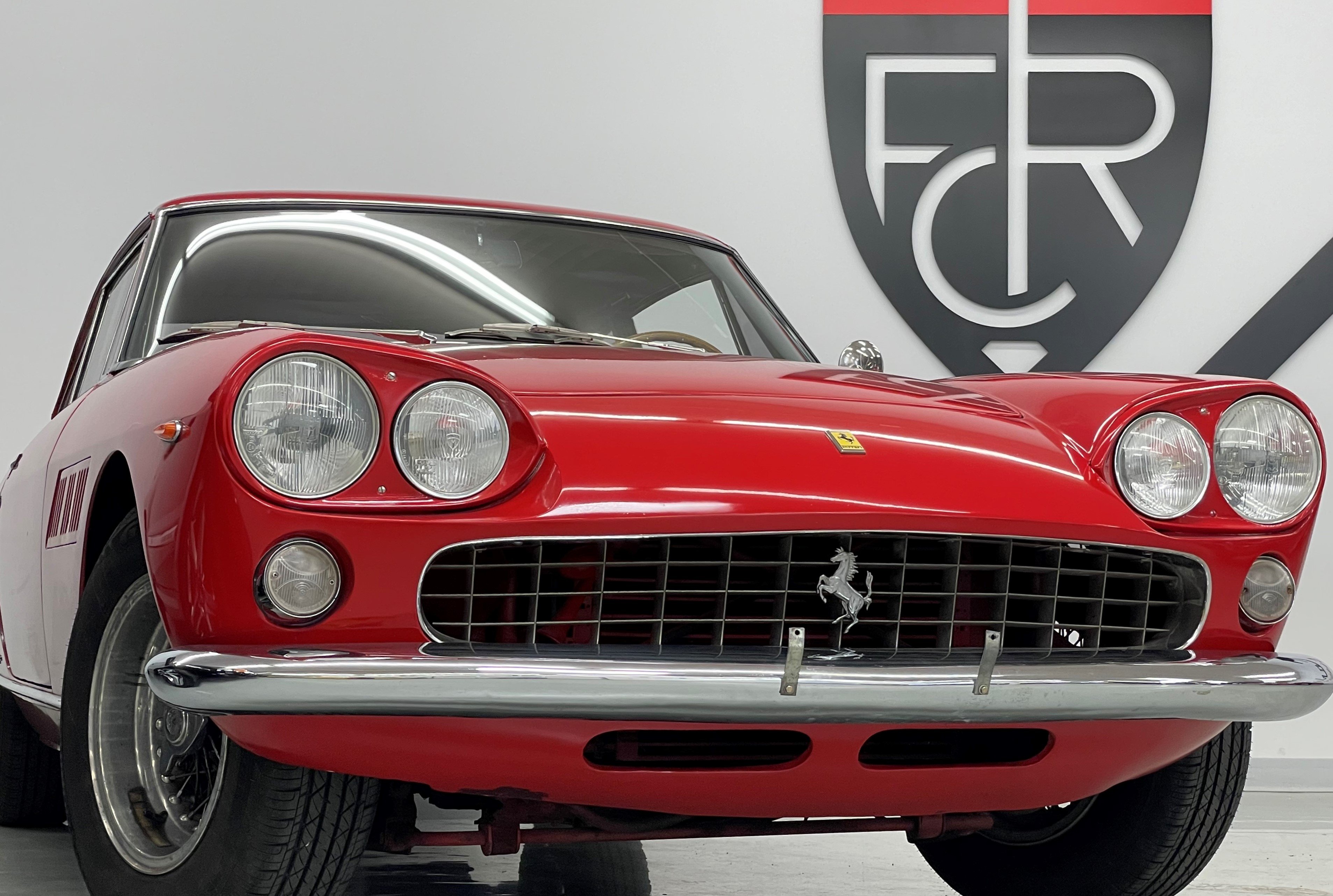 You can learn more about that red stallion here.

Now, let's dig in on the Grigio Argento V12! 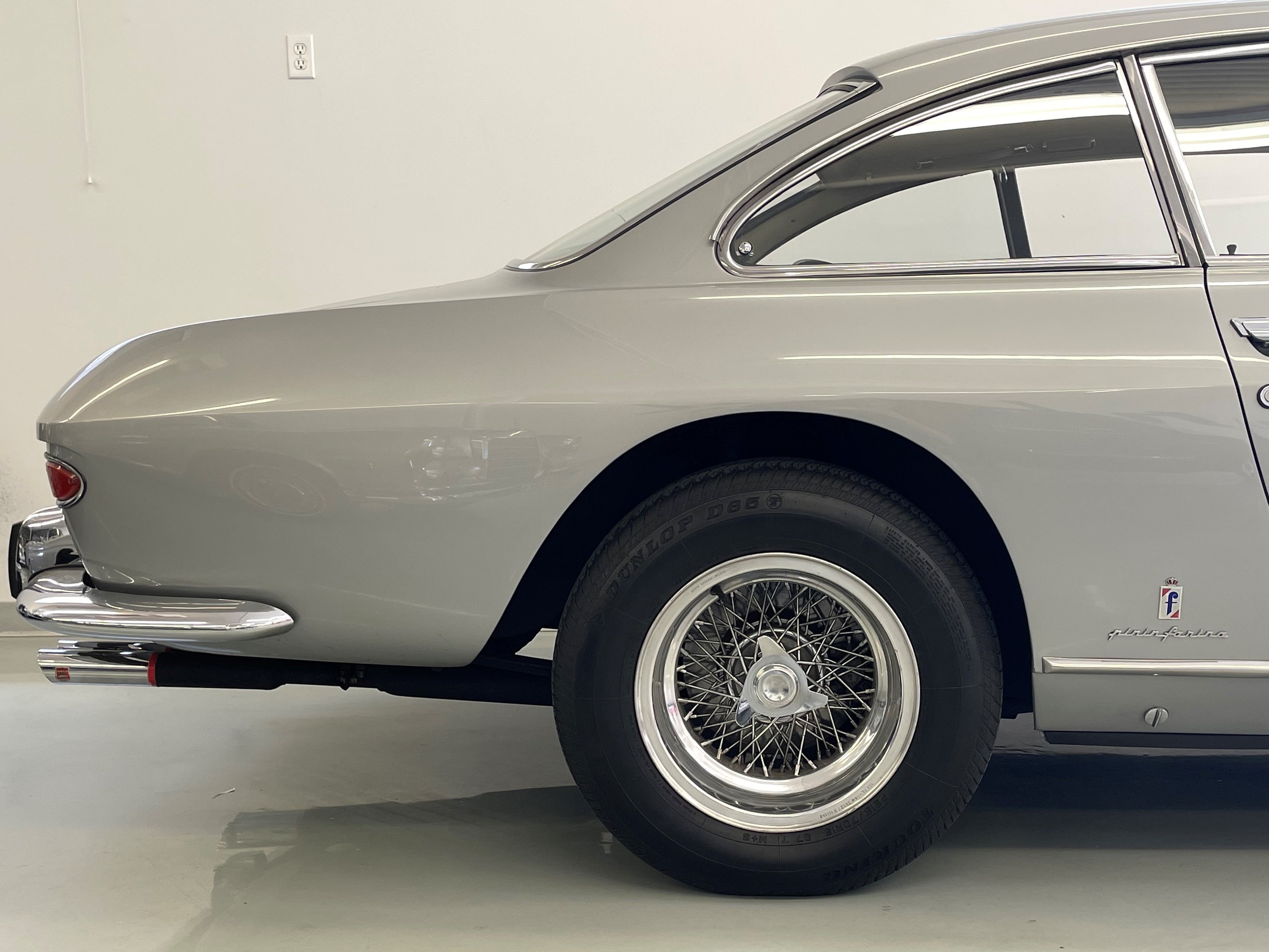 The 1967 Ferrari 330GT 2+2 is the second-to-last example produced and the final example built for the American market. While being the last Americanized model is unique in it's own right, we've had the chance to look back through this car's records and found that all the way back in 1967 this Ferrari was sold under a very familiar name, Farland-Buell Chrysler Plymouth. 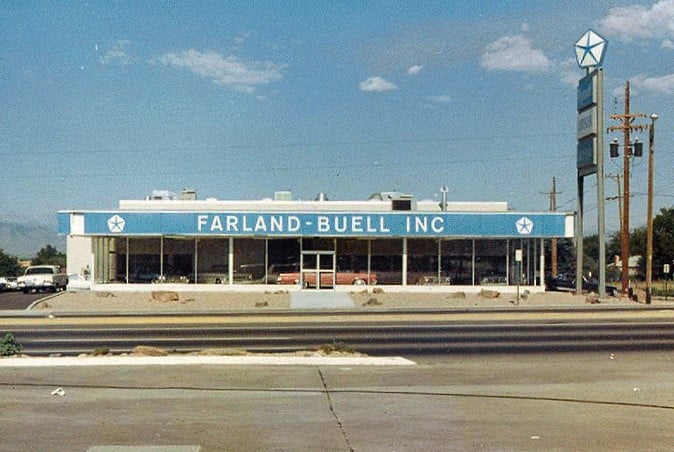 The Farland-Buell dealership was co-owned by Jack's father throughout the 50's and 60's. Fo Farland was business partners with a man named Temple Buell Jr. The two would become the first Ferrari dealers here in the Rocky Mountain area and helped to move many of these Italian icons through their shop in the 60's and early 70's. Temple Buell Jr. would also be known as one of the first racing sponsors, getting involved in everything from local racing to Formula 1, but that's another story... 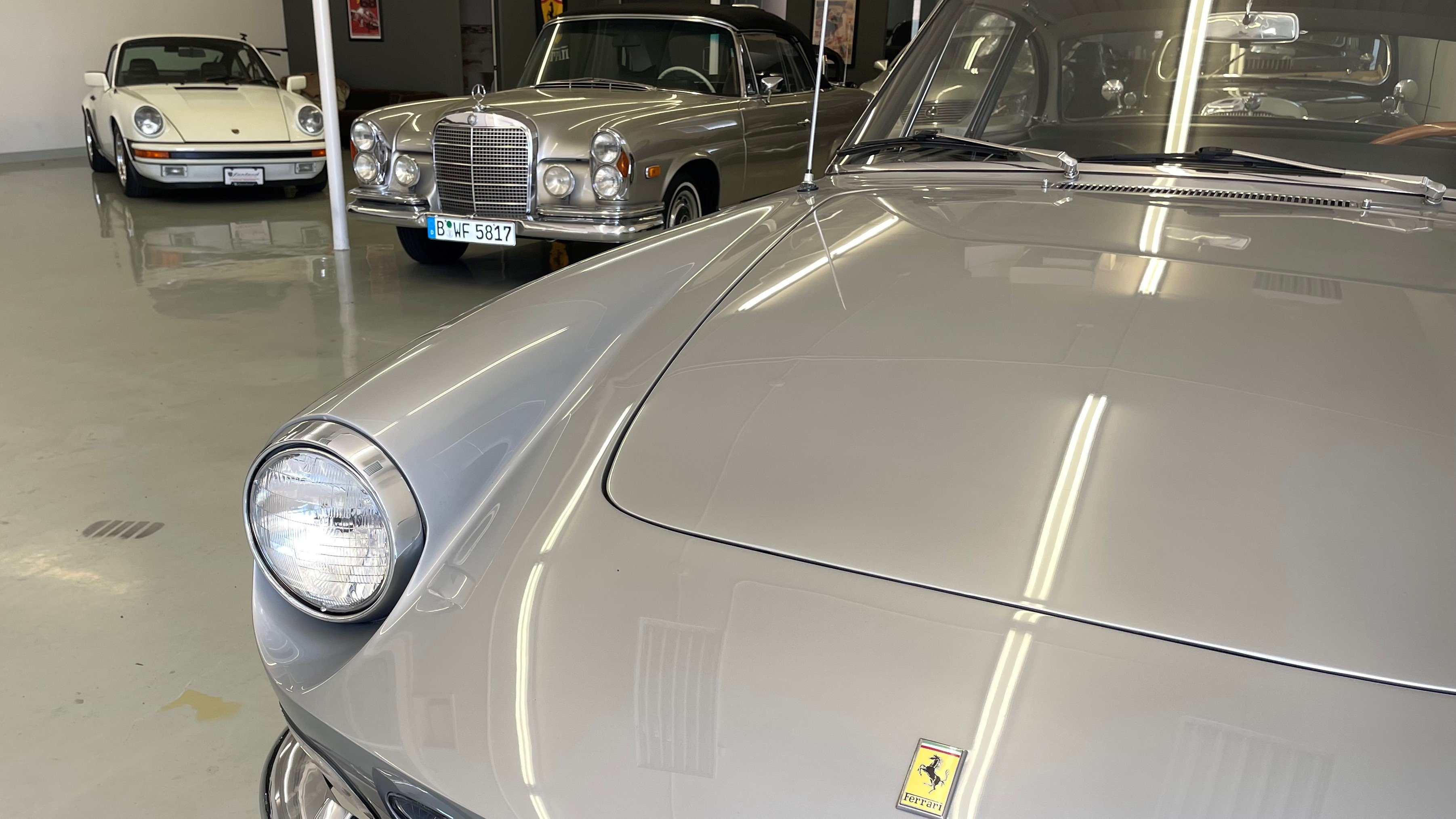 When the 330GT 2+2 came back in, it was looked at by a Ferrari historian who provided the Massini report on the car's history. This is when we were first aware the car had been originally sold under the Farland name and the legacy of this icon. Now we've been giving a few final touches before it heads to auction down in Monterey. Before the car left our shop we were lucky enough to give our friend Nathan Leach-Proffer some time with the car to get all the beauty shots for the auction! Of course, we took a few behind the scenes shots to share with you all. You can see more of his work at speed-photos.com. 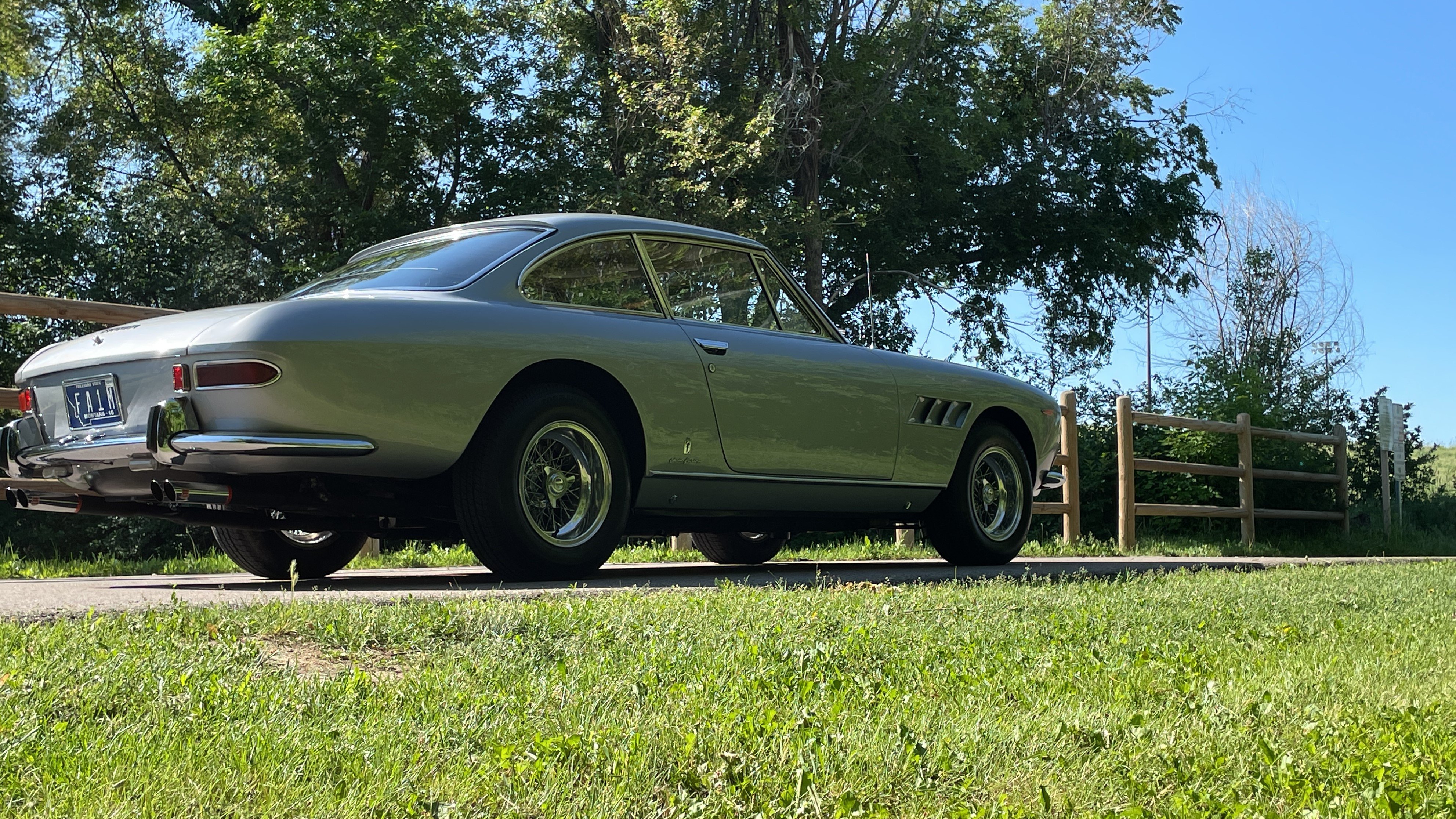 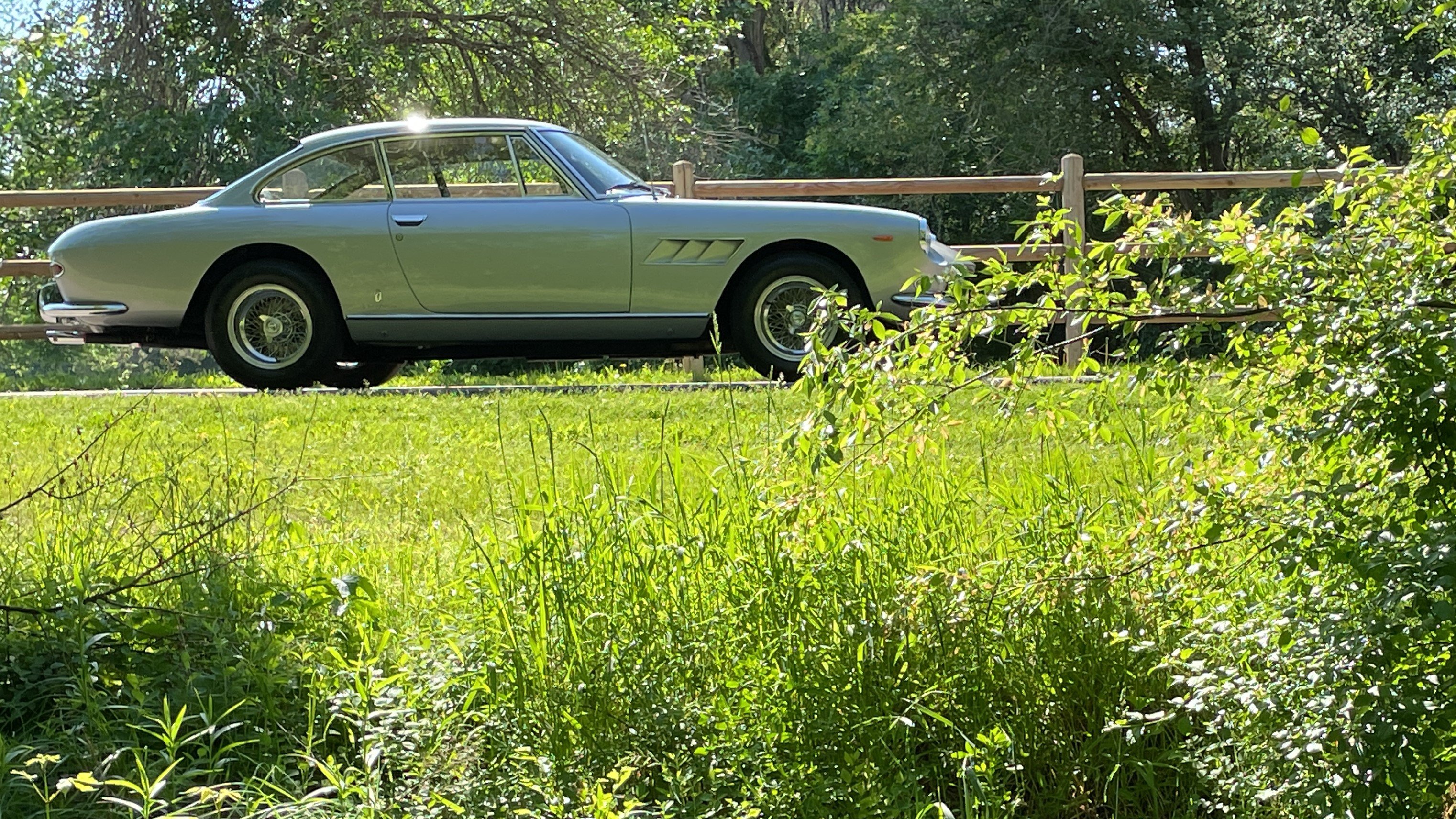 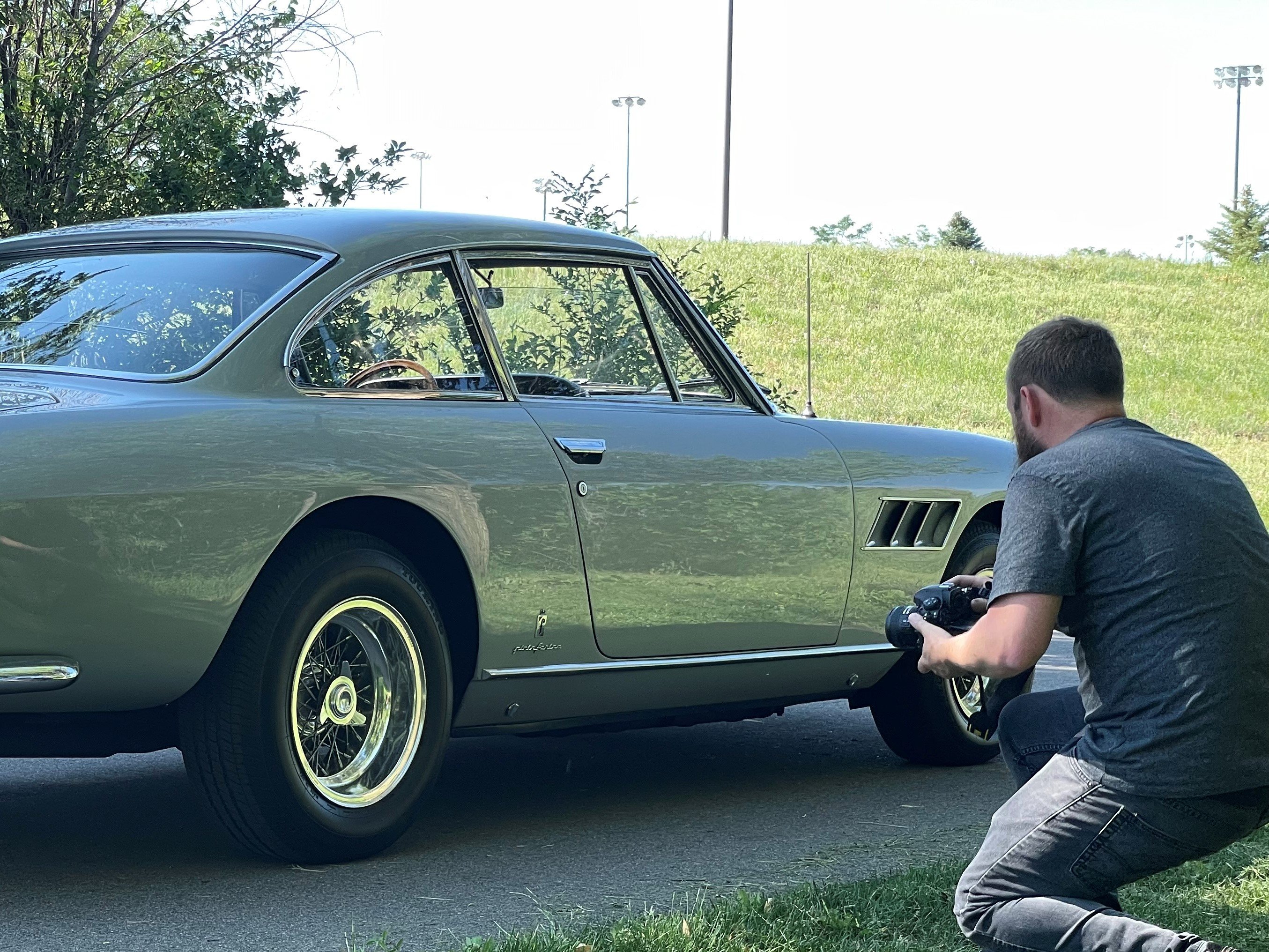 Once Nathan was finished up the car came back over for final touches before the owner came for final pickup! We were incredibly lucky to see such a historical artifact come back through our doors, and get the chance to reconnect with a classic Ferrari. The car will be going up in RM Sotheby's 2021 Monterey auction in early August. You find the Farland Ferrari's auction page here. 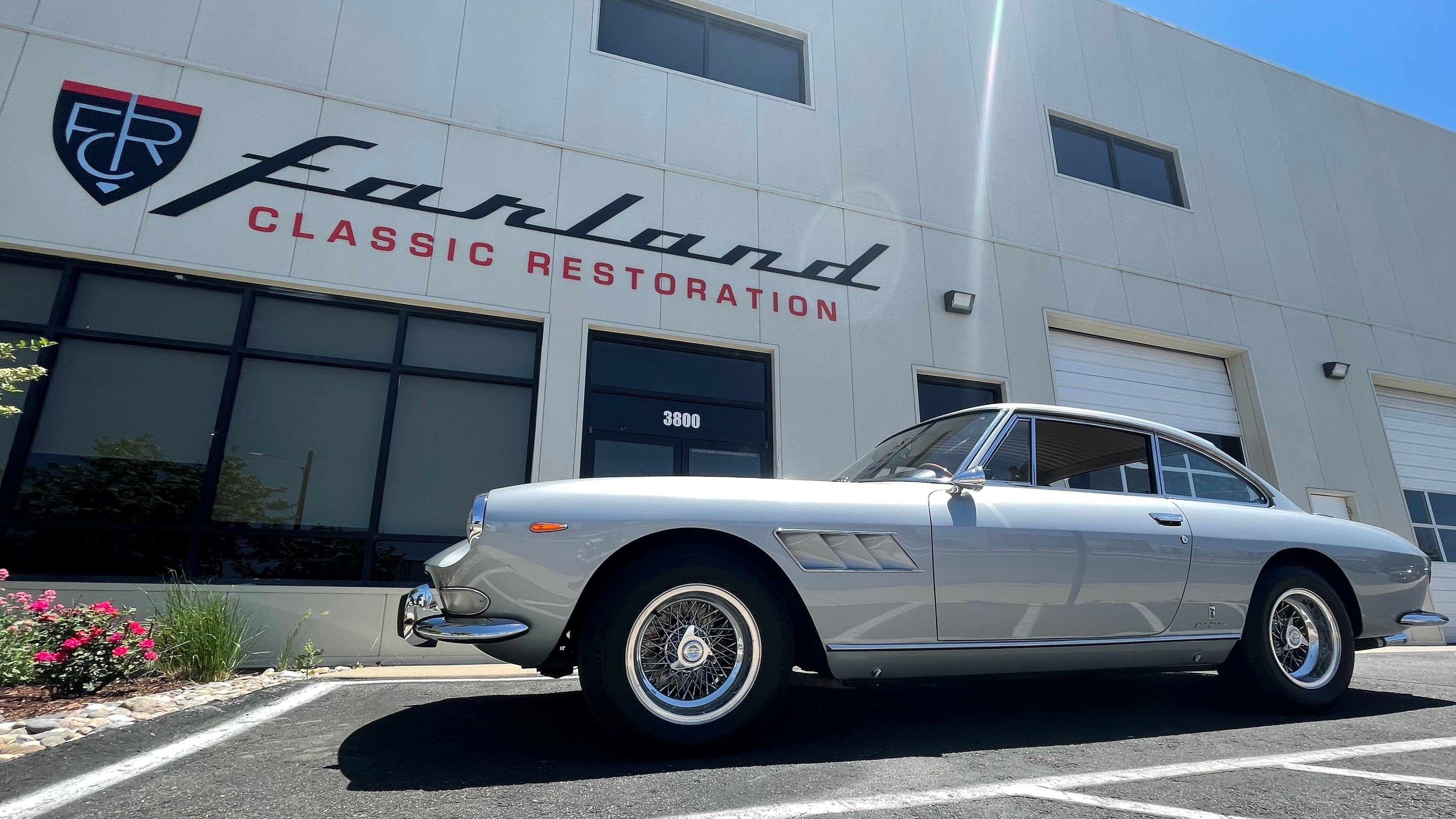 If you have a classic restoration in need of some service, documentation, accuracy, or the Farland touch, give us a call at 303-761-1245.

If you have a car ready for its next owner, or are looking to get into your next classic be sure to give our showroom a call at 720-588-8427. We can also be reached via email at info@farlandcars.com