The Inside Story on Shipping Your Car

Posted by Bill Orth on January 2018

The vast majority of our car sales wind up going out of state and occasionally out of the country. In almost every case, we help arrange truck transportation for those cars. Although this is usually the final step in what is often a multi-week and due- diligence-filled process, it is also the step most fraught with problems and a potential cause of customer complaint. 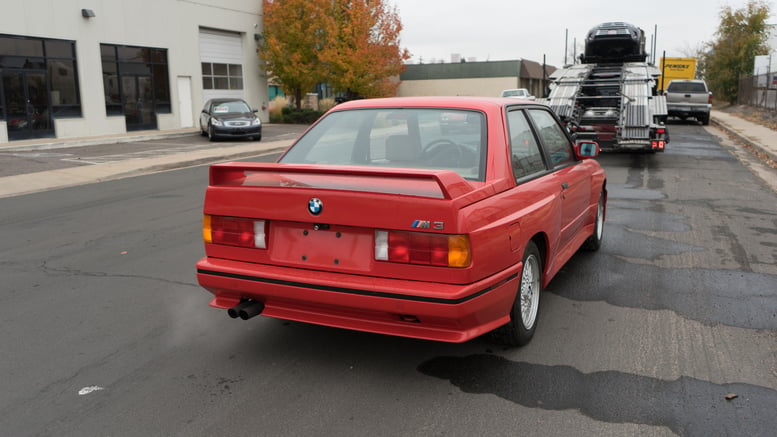 Why’s that?  There are simply a lot of things that can go wrong and create problems. When we call a dispatcher or shipping broker, he contacts his list of transporters to see who might have a truck going in the right direction, with an open space, and in a reasonable amount of time. These carriers will already have been vetted for having adequate insurance and the right kind of rig—open or enclosed. Typically, I will get a call back within a few hours that we have a trucker lined up who will collect the car next Thursday, say. After getting an approval from the car’s new owner, we schedule it.  Some carriers will then contact the buyer and get a deposit over the phone for the charges; some will wait and do it all COD. They then notify their driver—who may at that moment be in Seattle, Chicago or wherever—that he has a pickup in Denver next week and we all contentedly wait until Thursday. 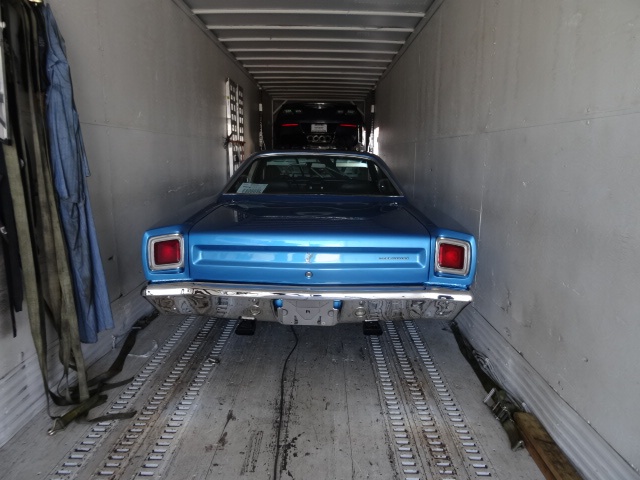 However, this is when the problems can start.   Maybe the truck suffers a breakdown somewhere along the way. It has to limp into somewhere it can be repaired, which can take a day, and the shop may have to special-order the parts, taking another day or more. Then they have to be installed and hopefully a weekend or holiday hasn’t intervened. So, despite the company and driver’s best intentions, Thursday has just turned into next Wednesday. Maybe. For reasons I have never understood, many drivers treat phone calls like they cost $50.00 each and might not bother to let everyone know what happened. We have to consider that these trucks are rolling across the country day in and day out with few opportunities for preventative maintenance and have a lot of exposure for unexpected tire trouble or other failures. October through April, snow can be an issue. In our example, the driver in Seattle coming to Denver might find he can’t come across I-80 in Wyoming, so he has to detour 200 miles south to I-70…or 300 miles further to I-40 to circumvent the storm and work his way back North. Thursday just became Saturday!

The nature of the auto transport business usually calls for intermediate stops between our examples of Seattle to Denver.  The driver may have a car to drop off along the way and makes arrangements to be there, say, at 5:00 PM.  But when he arrives, the lady of the house says her husband is delayed and won’t be home for two hours and she won’t accept the car without him. So, the driver sits in his truck and waits.  Or, something similar happens with a pick up—the car isn’t ready or someone critical isn’t there and more hours are lost through no fault of the driver. Of course, unbeknownst to their dispatchers, some drivers have a girlfriend tucked away in Utah somewhere and another 12 hours disappear—although he tells his dispatcher he had a breakdown.  (Today, most of the bigger companies have GPS beacons in their trucks, so that issue has been mitigated, for them, at least) 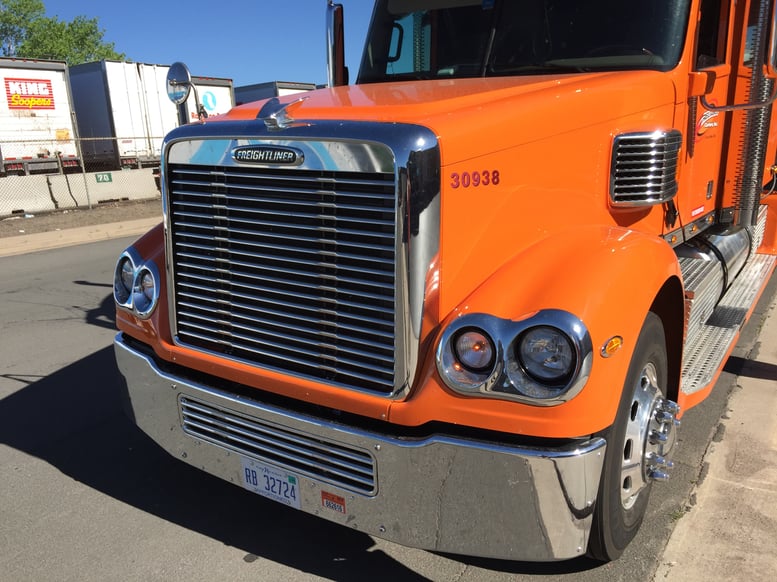 Speaking of bigger companies, that’s another variable.  The well-known names like Horseless Carriage and Reliable have large fleets and are less affected by these things. They have GPS, they pay better to get more responsible drivers and they take the time for maintenance on their usually-newer trucks. But, they charge more. Unless he just bought a 6-figure car, a buyer generally wants the low bidder and that can lead to the gal in Utah.

Even without romantic detours, bad weather and flat tires, your car’s delivery can still take longer than you thought it would. Many transport companies, when called for a pickup by an individual, will say: “We’ll get it in a week to ten days.” That is code for: “We don’t have any idea when we’ll have a truck going there.“ (The company is hoping that a few more calls may come in to justify sending a truck to that locale). After 10-12 days when they haven’t miraculously found enough cars to make up a profitable trip, they know you are hesitant now call someone else and will hang on, especially if you’ve given them a deposit.  I have seen people wait a month to get their car. We have learned to sift those guys out and try to only line up companies that commit to a reasonably definite schedule. 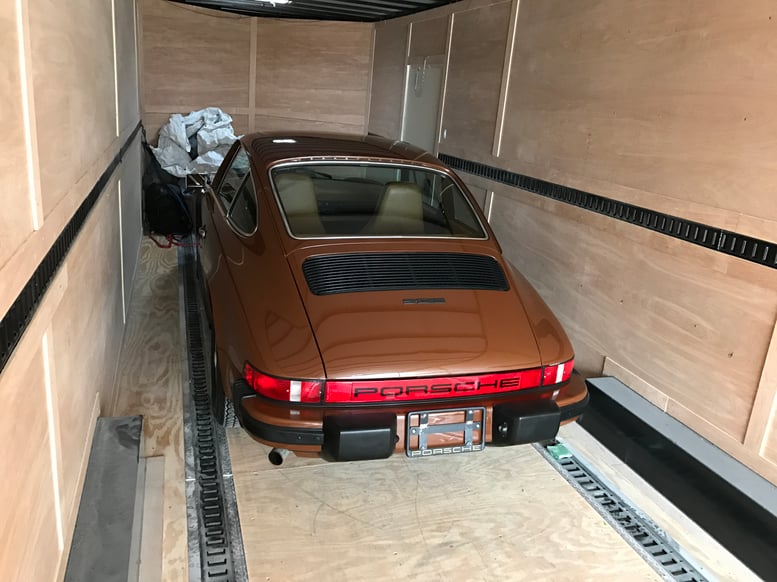 What about U-Ship?  For smaller items like furniture and household stuff the U-Ship platform works very well.  But cars are a specialized load and some of the carriers who get jobs through U-Ship are amateurs and/or have sketchy equipment.  Not to say there aren’t some very responsible ones, but the odds of a trouble-free trip are longer and recourse less likely.

Finally, these cross-country drivers aren’t supermen and have to eat and sleep once in a while.  You don’t want your Ferrari going in the ditch because the man dozed off trying to get to you on time. Remember that although it’s only a twelve-hour drive from Denver to where you live, he might have several stops along the way, some of them hundreds of miles off a direct route. Denver to Louisville might actually be Denver-Dallas-Houston-Kansas City- Atlanta and then Louisville! So, when a transport company tells us that your car will be picked up on Thursday, and we relay that message to you, don’t start your countdown clock quite yet.

Fuel costs are a big factor in shipping rates, too.  If the price of diesel suddenly jumps, as it does occasionally, your rate quote will be different than it was last week.  And finally, as of December, 2017, new regulations have gone into effect that will impact the entire trucking industry nationwide.  These new rules provide for longer mandatory rest stops between driver stints, as regulated by the logbook inspectors at weigh stations, and all of that data is now computerized, so a driver can’t cheat. This will force many companies to have two drivers in each truck so it won’t sit idle at a rest area for a day…meaning that rates will have to increase. So, if you had a car shipped last year at $1.00/mile, in 2018 and beyond it’s likely to be 20% higher.