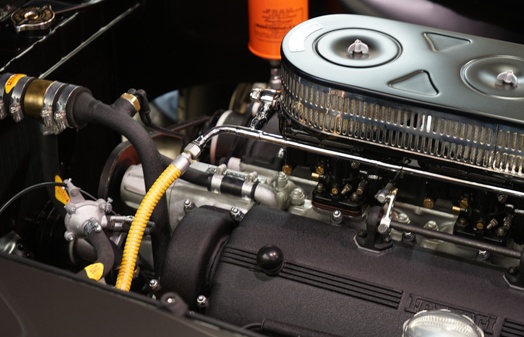 Published by Bill Orth on February 2018 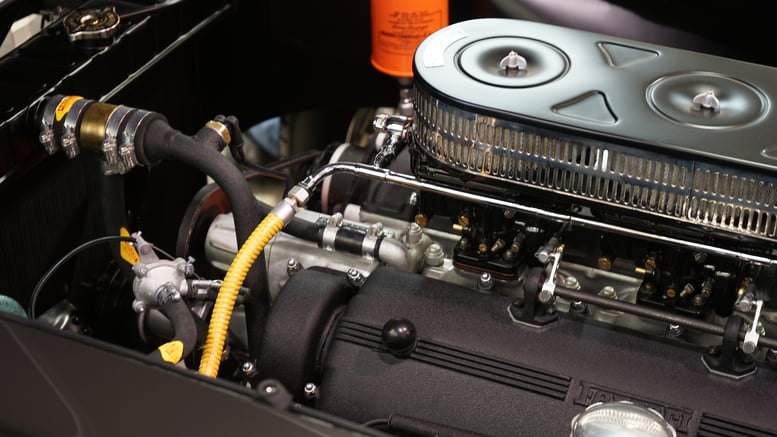 When every new ship is launched, after it is fully fitted out it begins what are known as ‘sea trials.’ These are short voyages with just the crew aboard that are used to test every system and its seaworthiness. No passengers are carried on these shakedown cruises and the ship is deliberately run at maximum speeds and under every stress that can be created before it is certified safe for the public or a full Naval compliment.

Frequently, issues are found that require a visit back to the shipyard for rectification. Even the Titanic went through rigorous trails before its fateful maiden voyage, but unfortunately they only vetted the ship and couldn’t eliminate hubris and human carelessness. 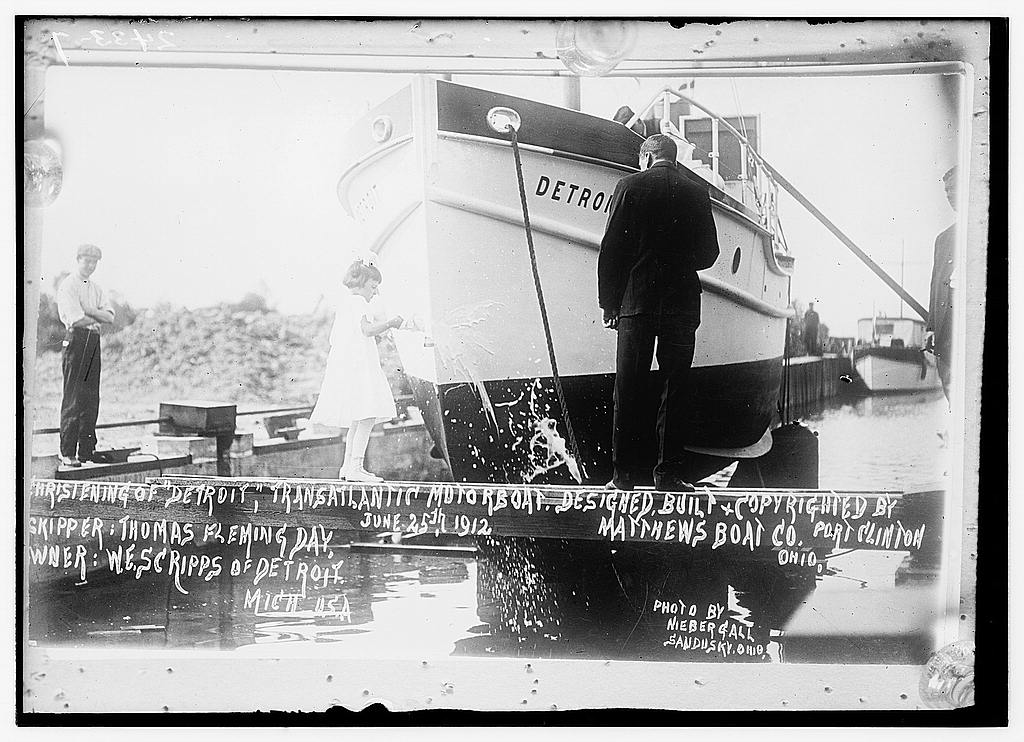 New automobiles used to have what was called a ‘break-in’ period, during which the manufacturer advised gentle use, avoiding full throttle and extended steady speeds or heavy braking. These practices were to assure that all the new components gradually bedded in together and built up to their full strength and expected longevity. Most manufacturers required the car to come back to a dealer sometime during its first 1000 miles for an inspection to assure future warranty coverage. 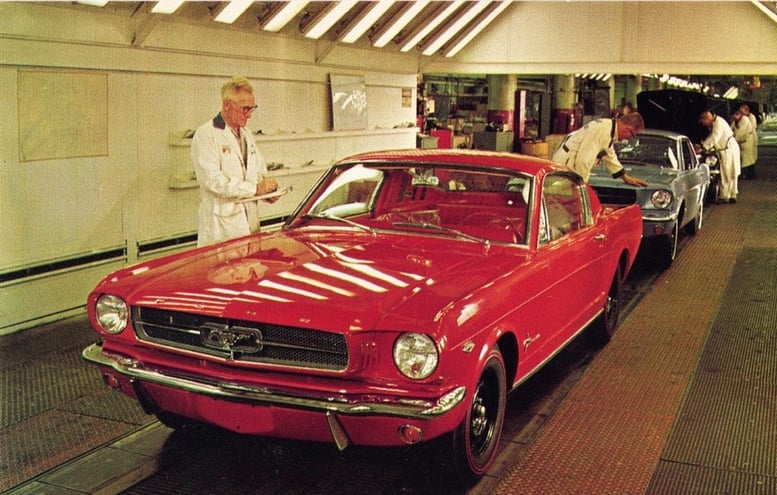 The car would have its lubricants changed and techs would address any squeaks or rattles the owner had discovered. In reality, the manufacturer expected there to be things to adjust, tighten up or fine-tune, because the car was a complicated machine composed of thousands of individual parts that had been assembled with reasonable care, but the odds were strong something would need to be fettled.

However, during the past twenty-five years these ‘shakedown’ inspections began to be eliminated from the industry. The combined effects of better metallurgy and machining accuracy largely obviated the need for a mechanical break-in period; better materials throughout the chassis allowed something once torqued to stay torqued and the example of Japanese and European workers doing a more careful job of assembly forced the UAW to deliver far greater care by its members. Virtually every component of a modern auto is vastly better engineered and of superior materials than they were years ago, so we can immediately take our new Honda, Lexus or Ford straight from the showroom to a cross-country trip with no ill effects, never mind that today’s cars are immeasurably more complex than they were decades ago.

But, the cars we deal with in the collector community still have those last-century technologies and materials! While that is part of their appeal to many enthusiasts, it also requires returning to a prior mindset and expectations. The current focus on preservation of vintage cars encourages that as many original parts as possible be retained as long as they are reasonably functional and attractive. Consequently, when a 50-year-old car is completely disassembled and put back together, it should be expected to need some fettling. Finding any issues needing further attention can only be done by ‘sea trials’ and it is mandatory that some shakedown drives are taken before setting out on a family excursion.

It is easy to assume that a just-restored car should be completely reliable, but in reality, it wasn’t when new and a reassembled complicated mixture of new, rebuilt and some original components will always need to be tinkered with initially to have everything working in harmony.  Specifically, a series of short close-to-home drives will root out those hidden problems that would ruin a new owner’s DQ trip with his family.  Our shop tries to get about 100 miles on every new restoration before we consider it ready for the owner to ‘set sail’ in, assuring a strong likelihood that he will be pleasantly impressed. We occasionally have clients several states away say they plan to drive their new purchase home. That’s fine for a nearly-new modern car like the 2008 Mercedes-Benz SL550 in our showroom,  but even a professionally-restored vintage car should be trucked home and then given some local ‘sea trials’ before loading up the family for a weekend trip. In this way, adjustments such as altitude compensation for the carburetion and any other settling-in issues can be easily handled home in your garage, not out on the road somewhere. 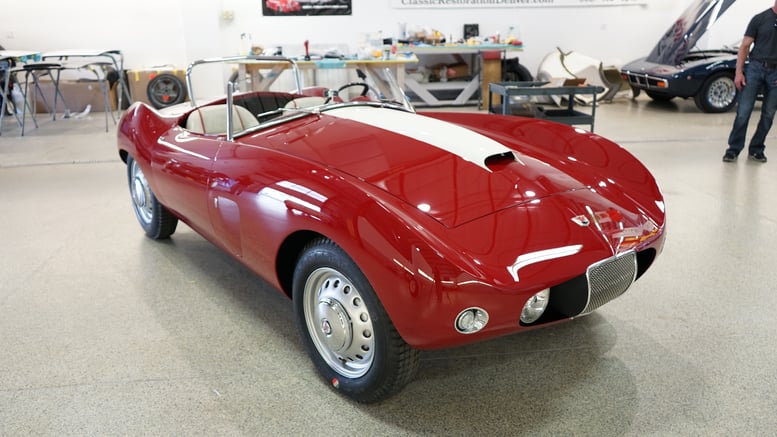 Of course, these same caveats apply equally to collector cars that have been found sleeping in a garage, unused for several years or more.  Overenthusiastic folks will show up with a tire pump, five gallons of fresh gas, a hot battery and a can of ether, expecting to drive their new prize home! While these ministrations will usually cajole most old cars into life, what often happens is that you get miles away—in the middle of nowhere—and the car dies for good, after all the rust, scale and trash in the tank clogs the carburetor. Far better to trailer it home, go through all the necessary servicing and then take some short drives near home to find what you missed. Your family will appreciate your patience getting the car really ready for its maiden voyage instead of sitting marooned waiting for the flatbed.

The Dramatic Rise of the Lowly Ferrari 2+2s

For many years, the various 2+2 model Ferraris have been considered ugly ducklings and only worth...
Read More

With a nod to my friend Dave Olimpi for coining the phrase, ‘sittin’ disease’ is a great catch-all...
Read More

Can I Finance a Classic or Collector Car?

Yes, you can, but the process is a little different than with modern cars. We will explain in a...
Read More