Over the weekend Amelia Island hosted some of the most iconic cars and automobiles to ever grace the planet, highlighting everything from the history of the automobile all the way through the future of cars and how we drive.

Over the past 25 years the Amelia Island Concours d'Elegance has grown into a staple of the automotive community, we were lucky enough to send Jack and his daughters down to Amelia for the show! While our team has been a few times before, we got plenty of great photos from the show to share!

We sent the team down early last week to get eyes on all the icons and get to reconnect with old friends around the restoration community. One of the first nights out at the event they visited the RM Sotheby's auction tent at the Ritz-Carlton and got great photos of many of the high dollar cars before they sold!

First up was the racecar. Not just any racecar, but one of three Corvettes that ran at the 24 hours of Lemans in 1960. The 1960 Corvette LM. While Ford would turn their focus to the famous race some 5 years later, Chevrolet's design team led by Zora Arkus-Duntov along with American privateer Briggs Cunningham would push into the famed French track in 1960. After only 27 laps a crash ended the run for this Corvette. Following the race, the car traded hands a few times and other bodywork was added as the cars history was lost. Over this past weekend at Amelia, the car was presented in "as found" condition and sold for $758,500. You can see the listing here, and Jack's photo down below!

One of the other cars Jack photographed was the Aston Martin DB AR1 Zagato. This car highlights the pinnacle of beauty in car design during the early 2000's. While many at the time considered Aston's DB7, to be one of the best looking modern cars, Aston took the chance to one up themselves, reaching out to Zagato to design both a coupe and convertible. While the coupes would only be offered in European and Asian markets, the convertible was offered here in the US thus the unique naming "American Roadster One". Only 99 of these convertibles were built, but many consider the Zagato design to be the most elegant Aston ever produced. This example sold for just over $302,000 over the weekend. You can see the listing here, and Jack's photo below.

The third of Jack's photos was of an brand well known at Amelia, the Duesenberg. This car is the 1929 Dusenburg Model J 'Disappearing Top Torpedo' by Murphy. While Murphy was a well known builder of Dusenburg, many consider this to be his finest work. While other cars would have similar front ends and the 'torpedo' tail, this would be the only one to feature the torpedo tail and the 'dissapearing top' which folded all the way down into the bodywork. This coachbuild machine is truly unique sporting the brushed aluminum body, with polished hood and rear. This was a car that had been restored and cared for by the RM Auto Restoration team, and they did an absolutely fantastic job. This was truly one of the highlights of the show. It traded hands this weekend for $5,725,000. You can see the listing here, and Jacks photo will follow. 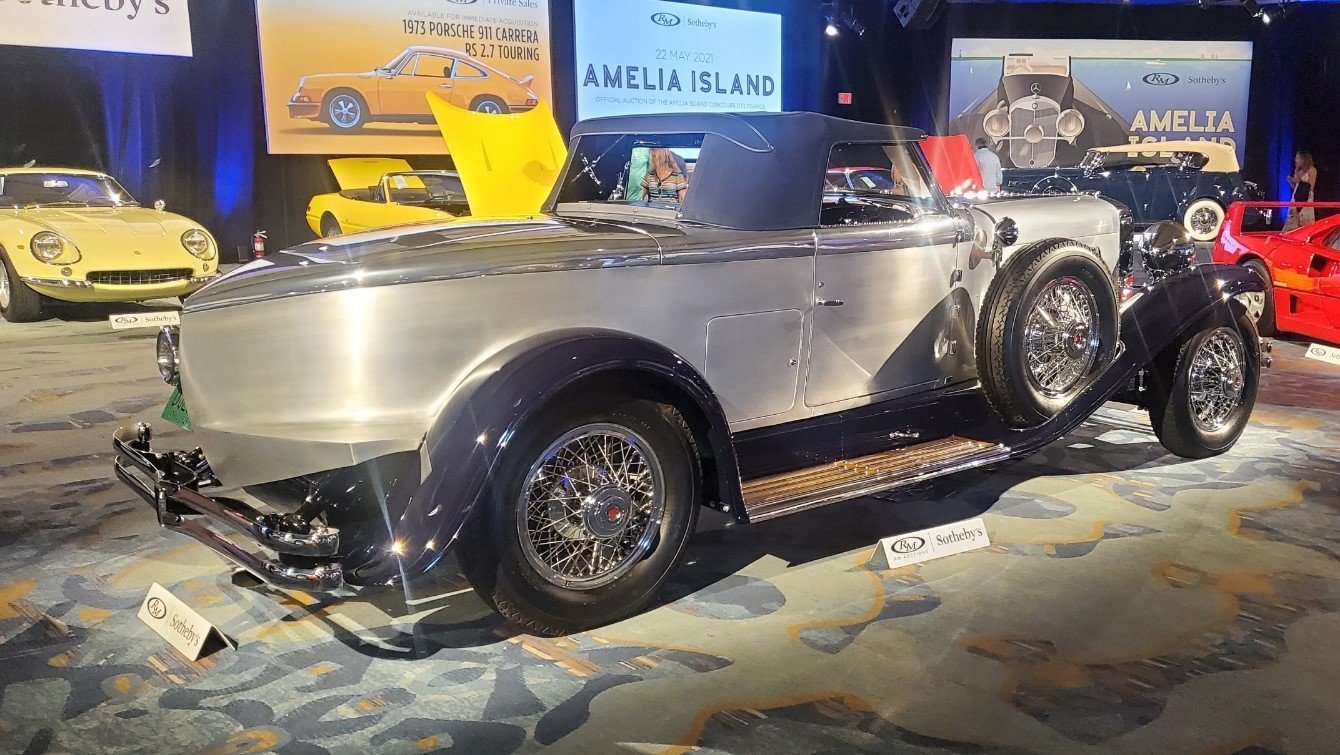 While the Amelia Island event highlights the utmost beauty and icons of bygone eras, it is also looking towards the future.

Some of the first photos Jack sent back to Colorado were of a preproduction model, the new GMC Hummer EV. It's funny, highlighting these classics and icons, while working around the large presence of the Hummer. This model was used as a way to introduce the upper levels of the automotive market to the car and draw up some interest, of course with Jack's interest in the electrics, we weren't surprised to see these come through. Check it out down below. You can learn more about that one over here. 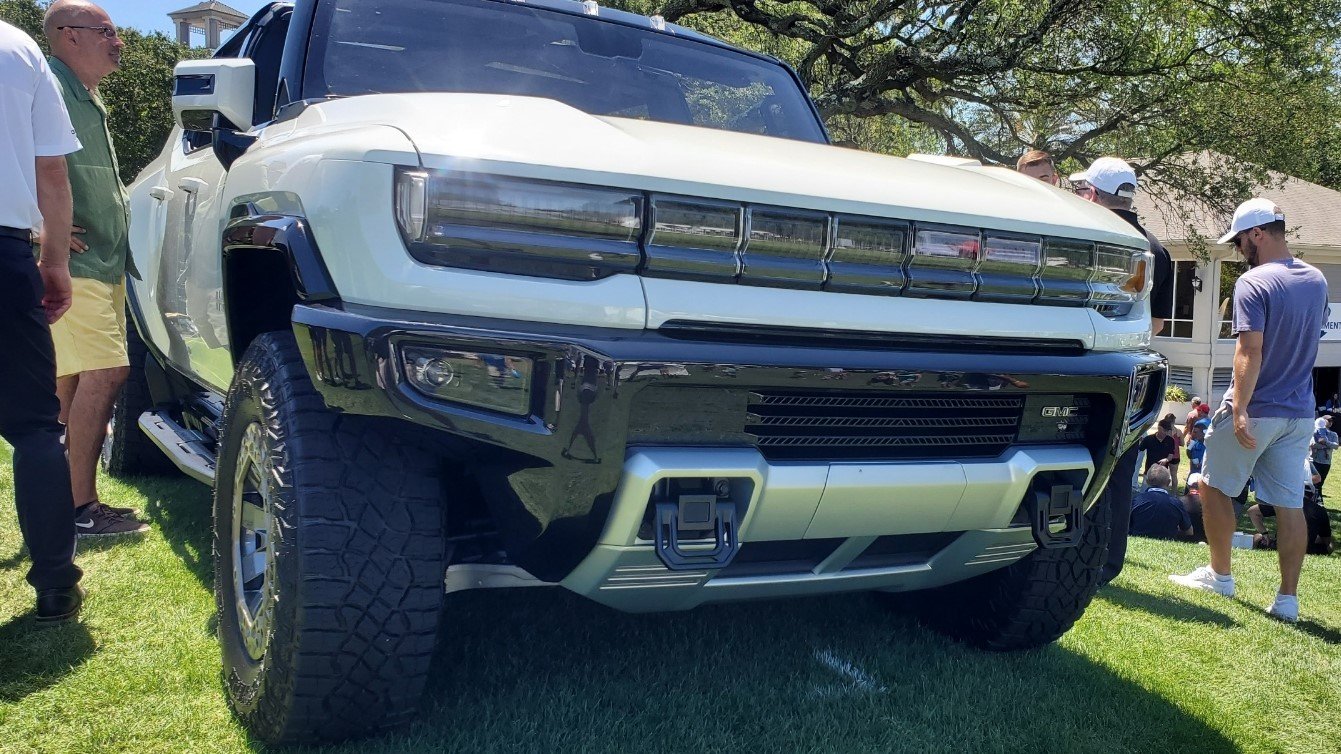 Of course, we always have our eyes on the electrics. While Jack was looking over the Hummer EV, Tessa sent us some great shots of the Superformace Cobra that had made its way out to the show. We are always looking at how classics get electrified, so you better believe we had all eyes on the Cobra once we'd caught news of the car. You can see that down below.

Thanks for stopping by, getting an update on the fantastic show down at Amelia over the weekend. As always, If you’re interested in selling a car with us please give our showroom a call at 720-588-8427. Questions or need a recommendation? Shoot us an email: info@farlandcars.com

Don’t forget to keep up with us over on Youtube, Facebook, Linkedin and Instagram for all the metal, paint, and icons moving through the shop and showroom. Thanks!